With one full day in Berlin, we made the most of our time by purchasing a ‘Hop On, Hop Off’ bus tour to take us around the city and check out some of the main sights. With a Traditional Tour, the duration of the trip takes around 2hrs (without getting off).

We decided it would be best to only get off when we wanted to eat lunch, to make the most seeing everything in time. This way, if there was anywhere we really wanted to go back to, we could do it later once they tour had completed.

Our tour started a short 10 minute walk from our hotel, the Intercontinental Berlin at Tauentzienstrasse 16, which is one of the main shopping strips in Berlin.

From here some of the highlights of the tour we really enjoyed were:

It was so amazing to see such a significant part of history which divided Berlin from 1961 to 1989. The fall of the Berlin Wall paved the way for German reunification, which was formally concluded on the 3rd October 1990. 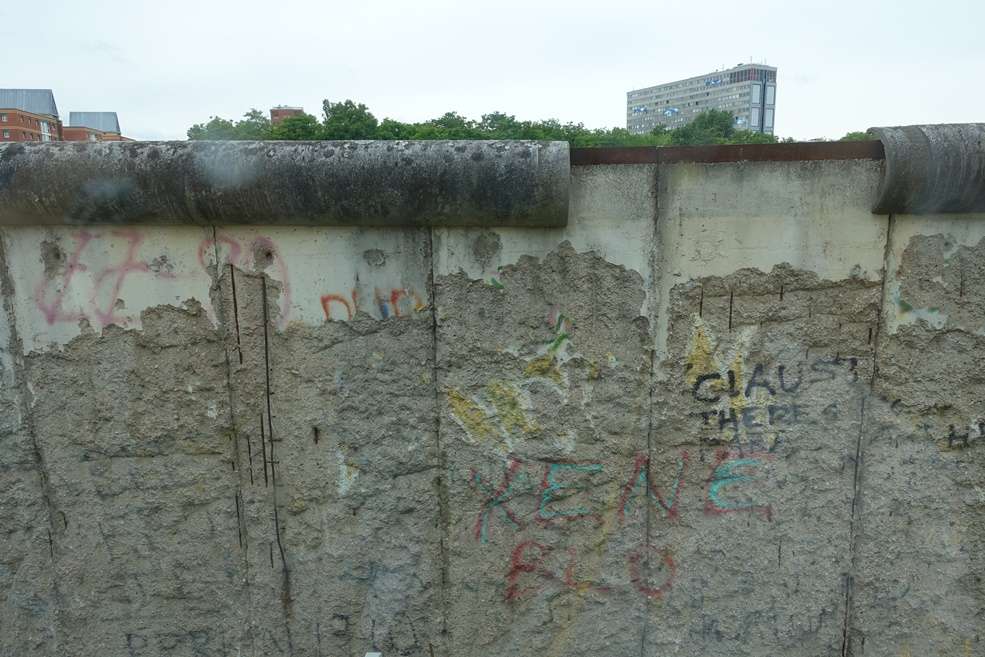 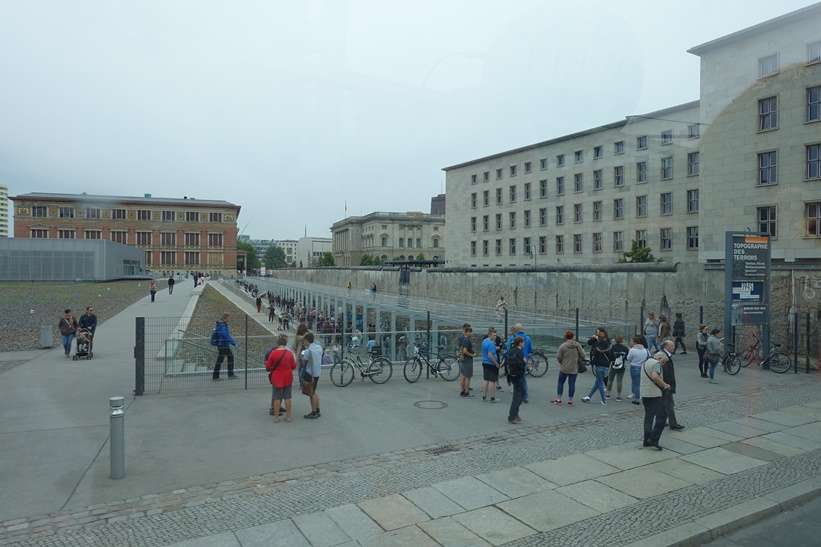 This is probably one of the more popular places in Berlin housing the beautiful French & German Churches, along with ‘Konzerthaus’ (concert hall). Here you will also find some of the best Bier Gardens in Berlin, including the Augustiner am Gendarmenmarkt. 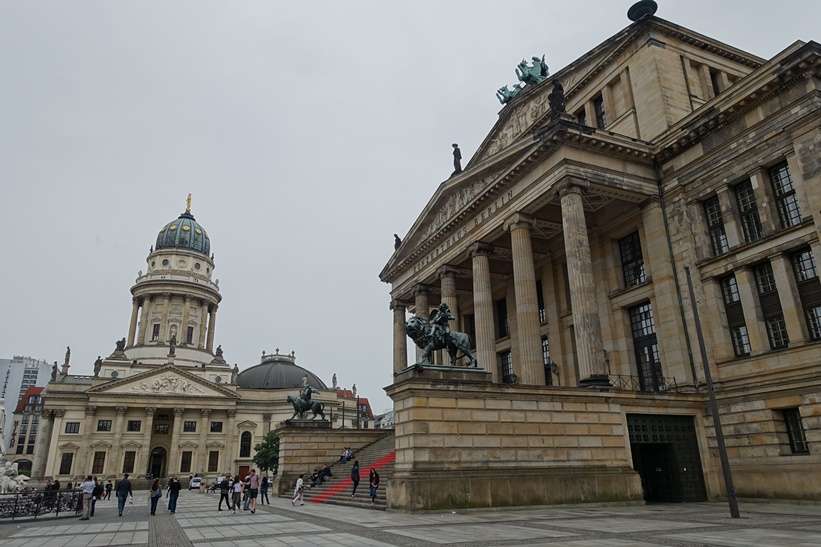 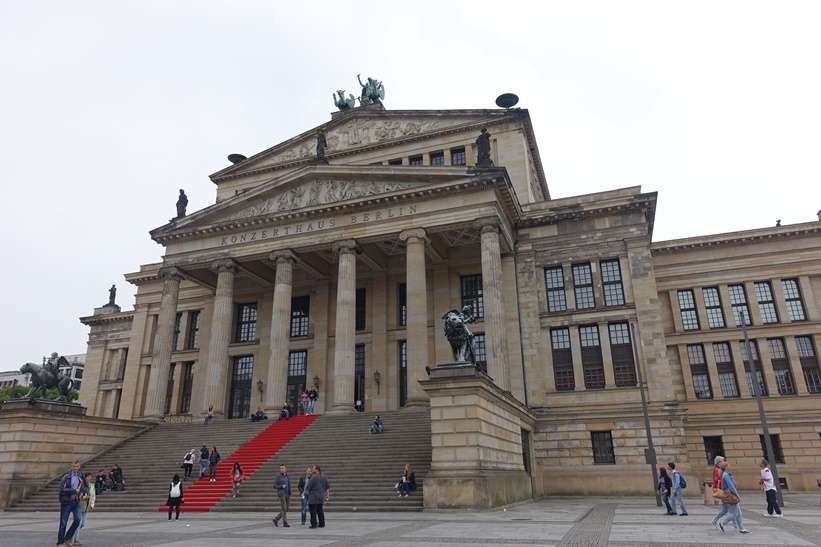 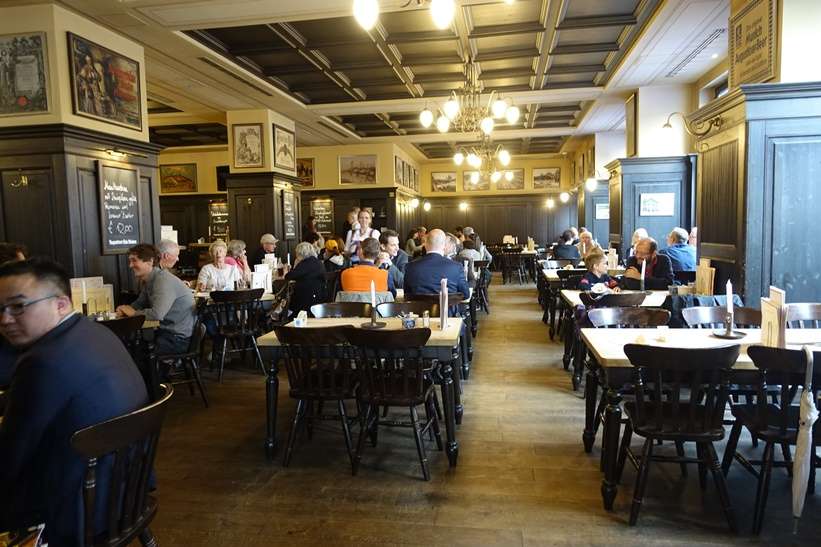 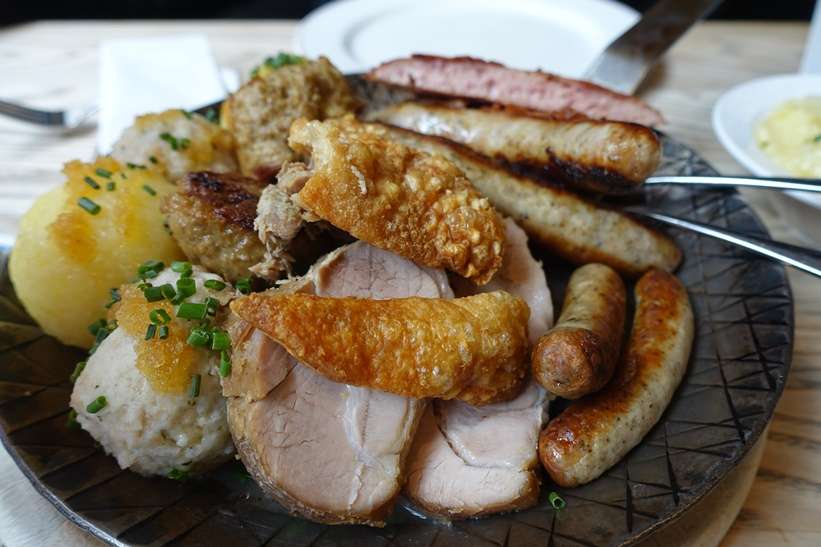 Located in the Mitte district on Rathausstraße near Alexanderplatz.  The Town Hall was built between 1861 and 1869 and is the home to the Berlin government. The building was severely damaged in World War II and rebuilt in 1951 and 1956 to what we see today. 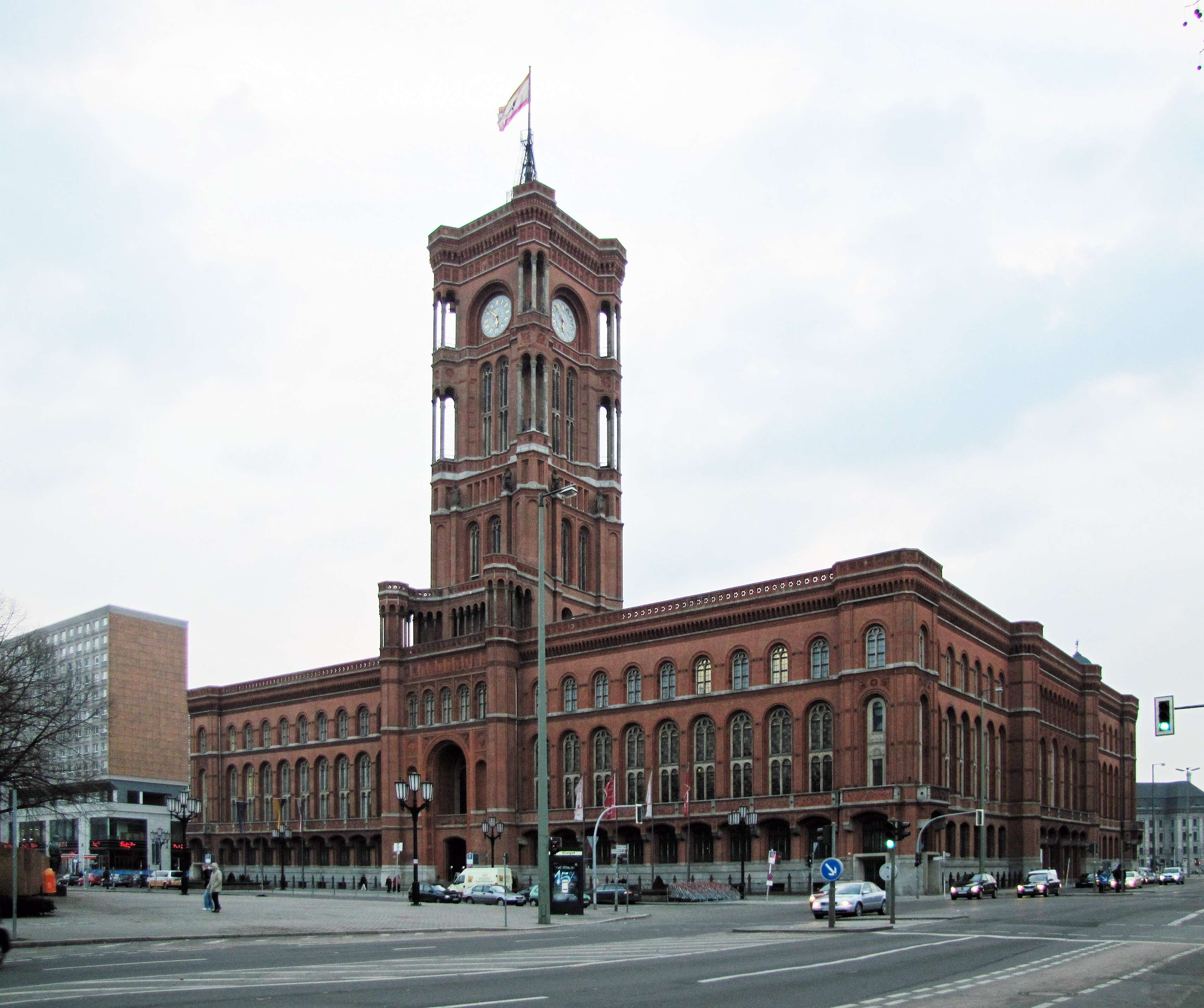 This is a beautiful park located on Museum Island, which has been used throughout time for major rallies, parade ground and a beautiful public park. 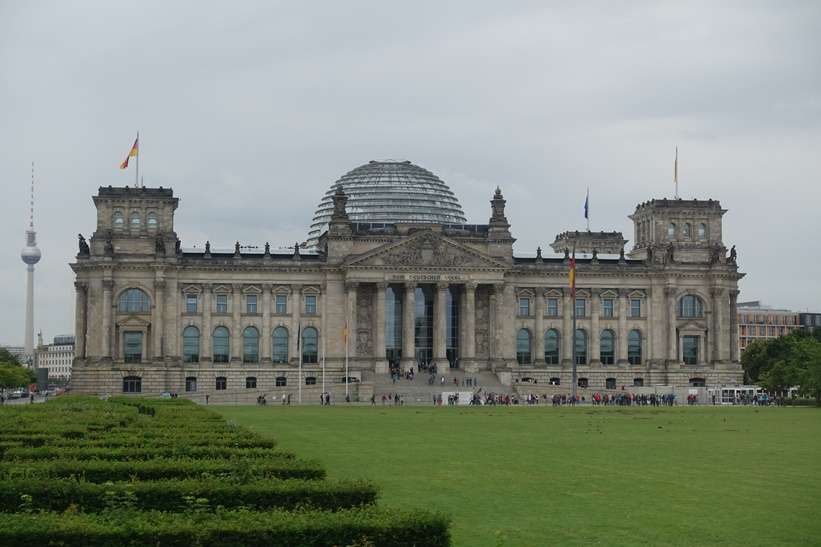 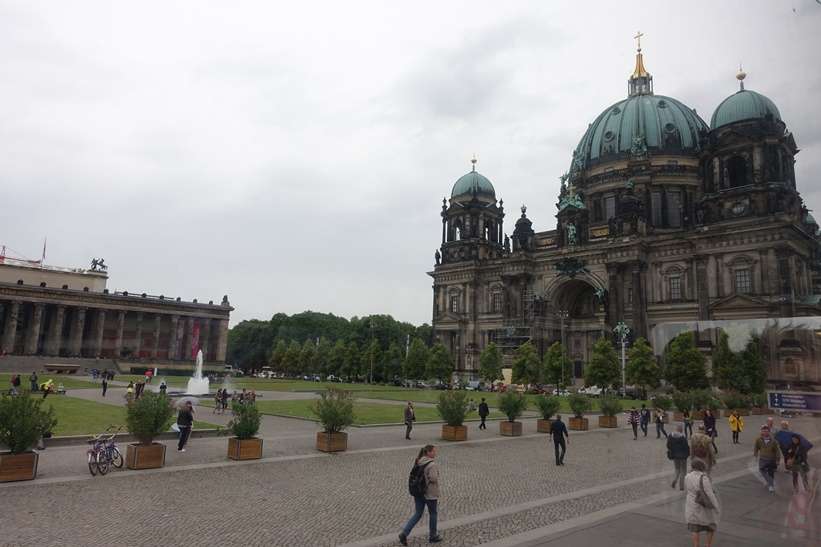 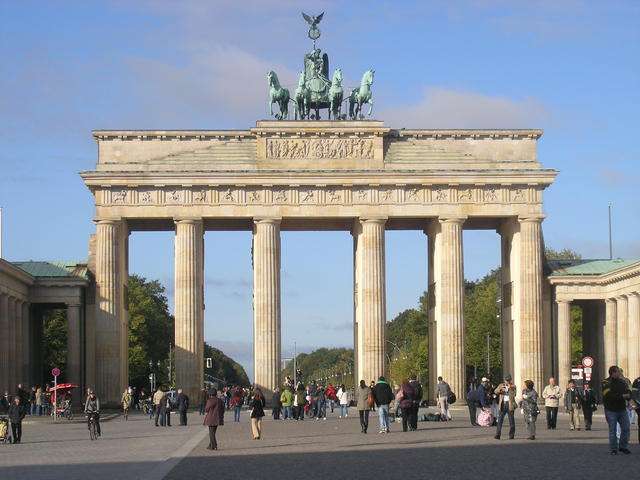 The final stop on our tour was to the Victory Column, a monument to commemorate the Prussian victory in the Danish-Prussian War. 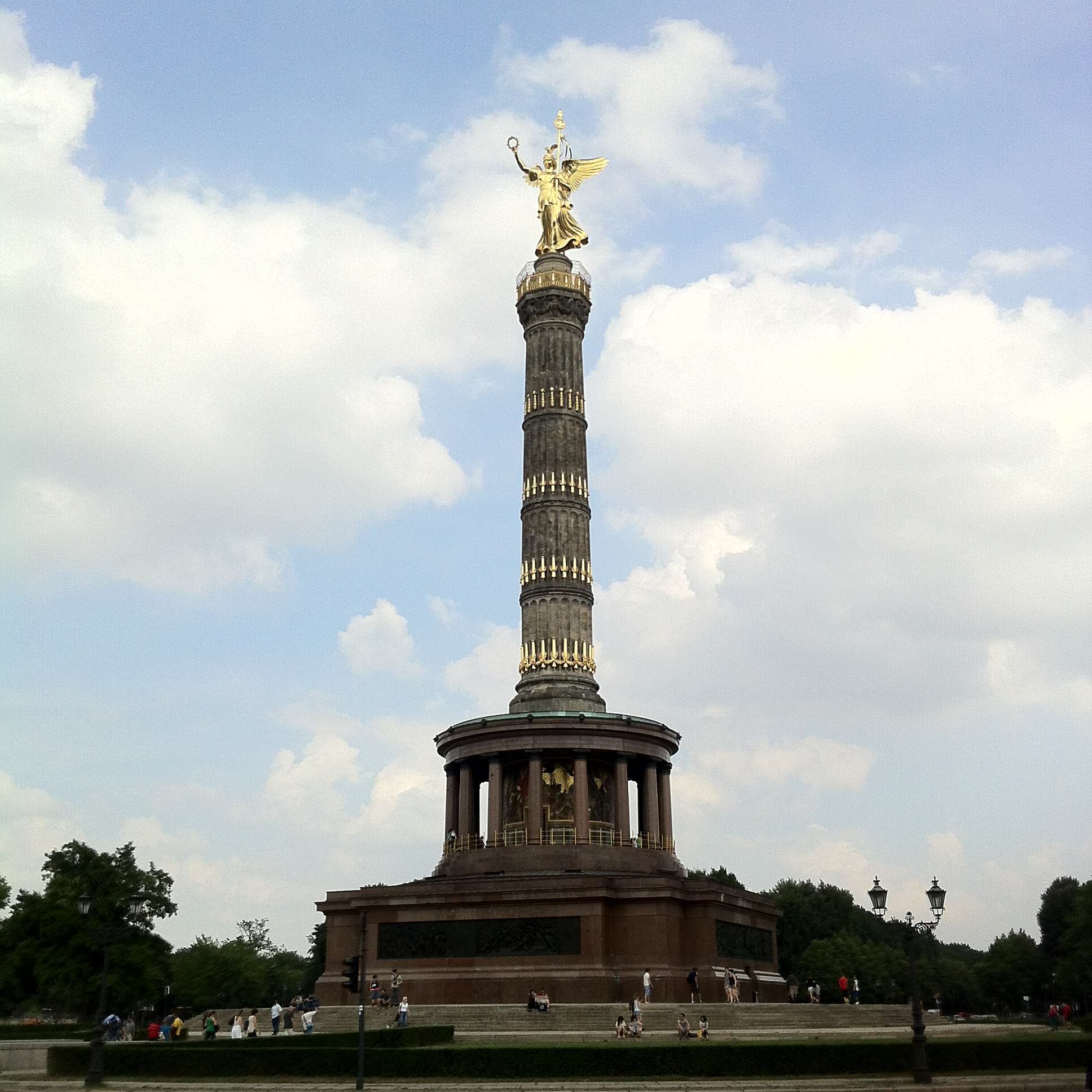 Our tour ended back at the centre of Breitscheidplatz. The beautiful Kaiser Wilhelm Memorial Church was a great way to end the tour. Although it was under construction, it was original built in the 1890s, but badly damaged in a bombing raid in 1943. If you get close enough, you can see holes in the building on where it was bombed. 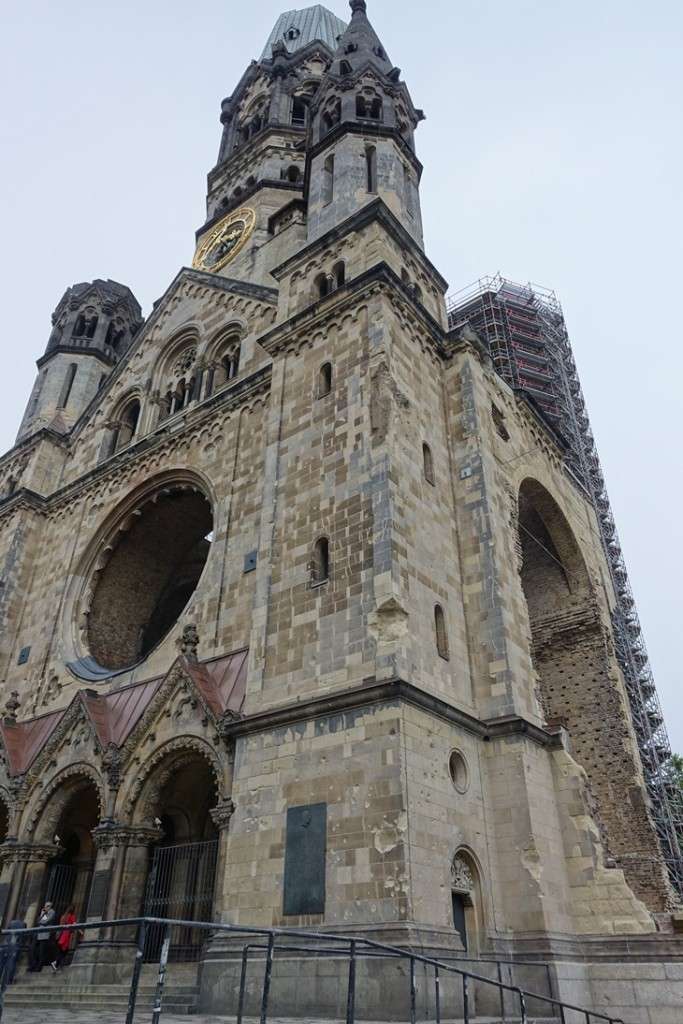 There is so much history in Berlin and this tour does a great job of showing you much of what you would miss traveling around on your own. he weather may not have been in our favour, however the people are friendly, the sites are amazing and the history is inspiring.