Amigos is always a crowd pleaser, however the last few times, the service was lacking and the food mediocre. On our latest visit on a Sunday evening, the restaurant was quite full, so we decided to take a seat outside at one of the only free tables along the footpath. After waiting for quite some time, we were finally presented with menus and orders taken shortly after. 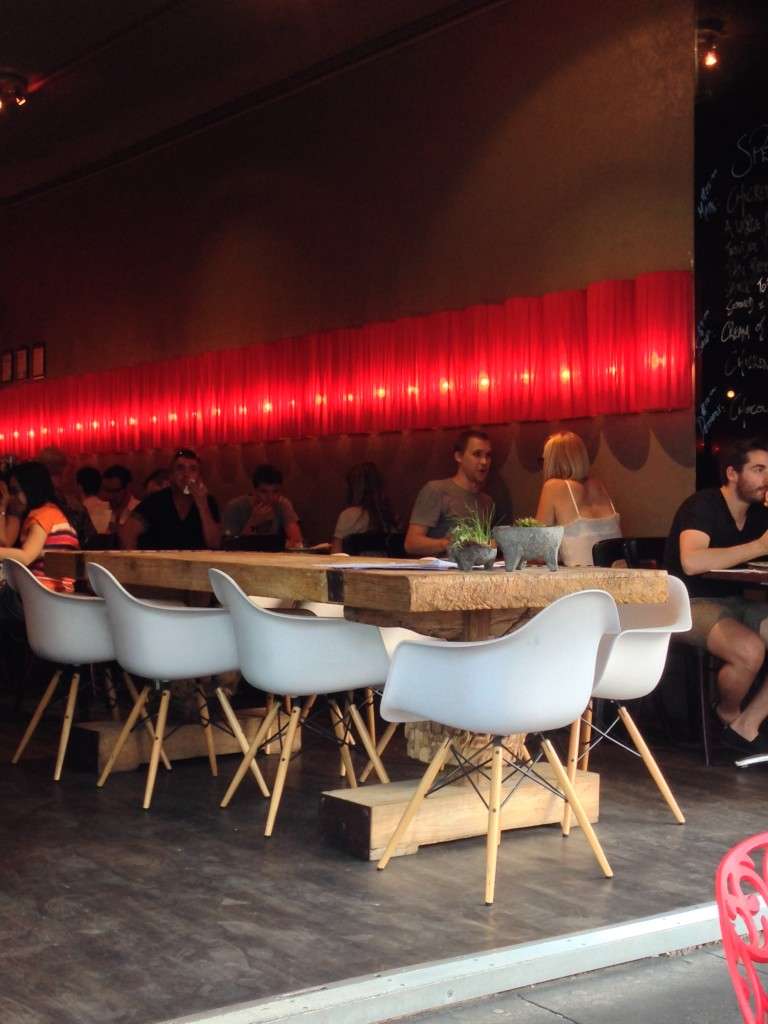 We noticed that a table had opened up inside so we asked our waiter if we could move inside. He kind of brushed the question off and just pointed to the table. After this, his behaviour didn’t change. As we watched everyone else’s drinks come out around us, we got to the point where we had to ask the waitress where our wine was since we were waiting more than 20 minutes for it. Finally the wine came and instead of asking us to try the wine, she just poured it and walked away.

The waiter had brought the food out slowly to us and instead of presenting the dish and telling us what it was; he simply shoved the dishes on the table and walked away. Not impressed by this. One of my biggest pet peeves is when the food doesn’t come out at the same time. My chicken taco’s came out first (which weren’t even hot) and then waiting a good 5 minutes for the second dish to come out. 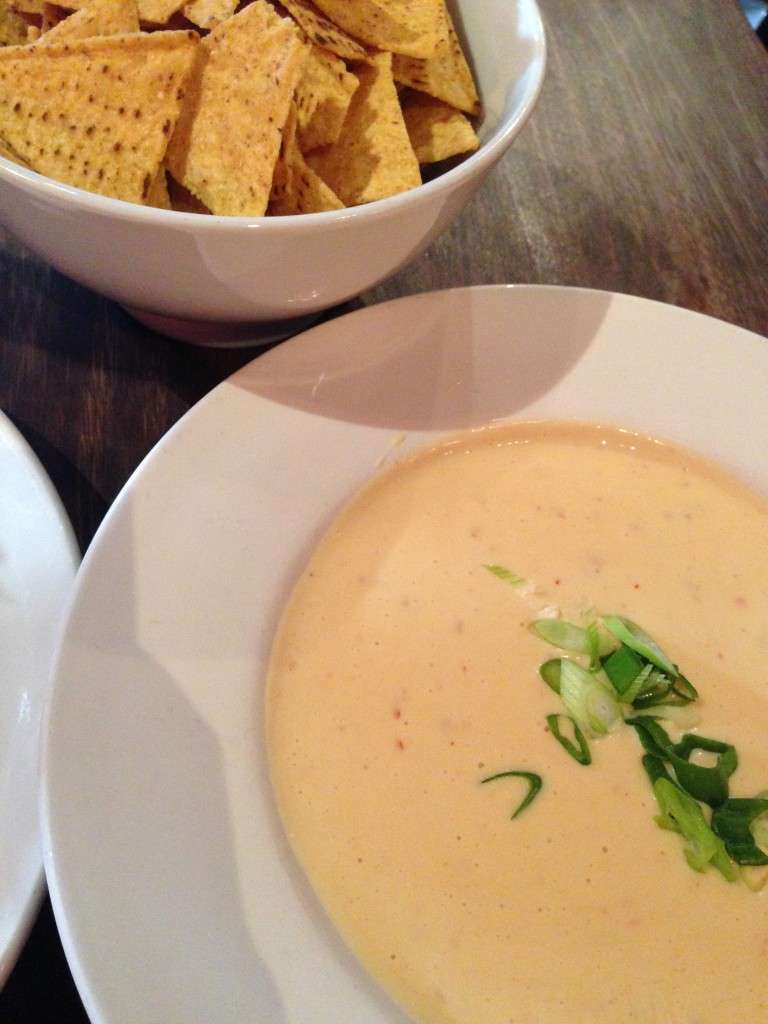 We had ordered the Chilli con Queso , which I must admit I do love! Followed by the Stuffed Jalapenos, which I would definitely pass on next time. To me a stuffed jalapeno should be hot, not jalapenos stuffed with cold cream cheese and cheap shredded cheese. 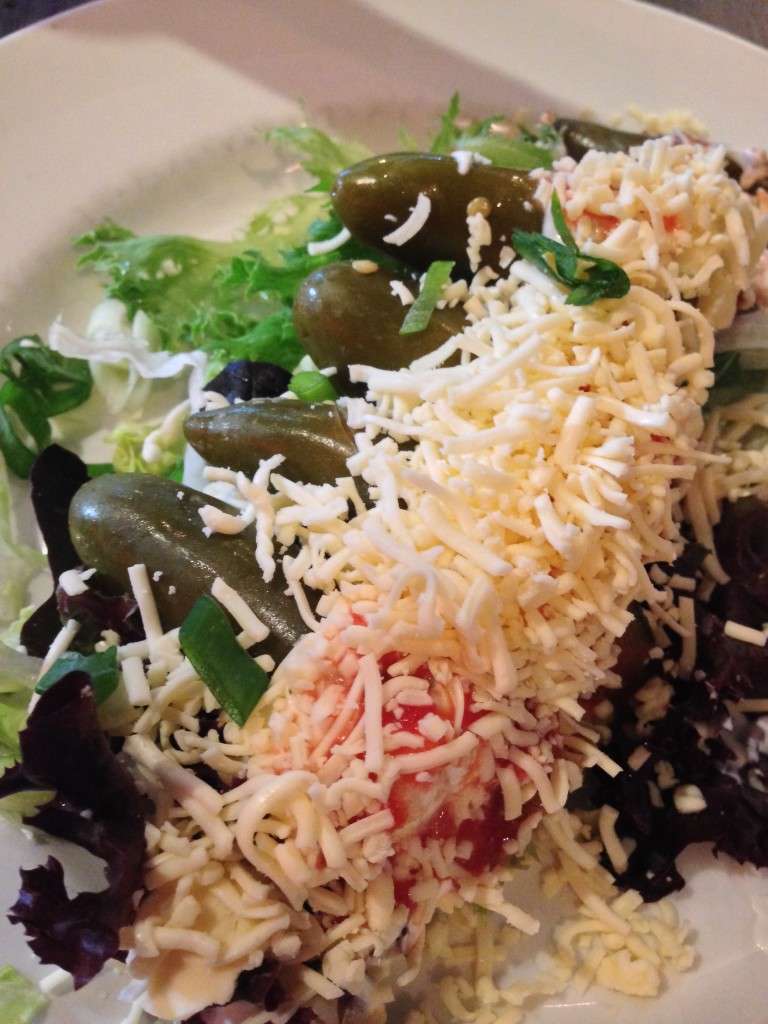 For mains we had the Signature Fajitas, which were great and the soft shell taco filled with chicken. The taco would have been great if it was hot when it arrived at the table, but seems to have sat out for a while being making its way to me. 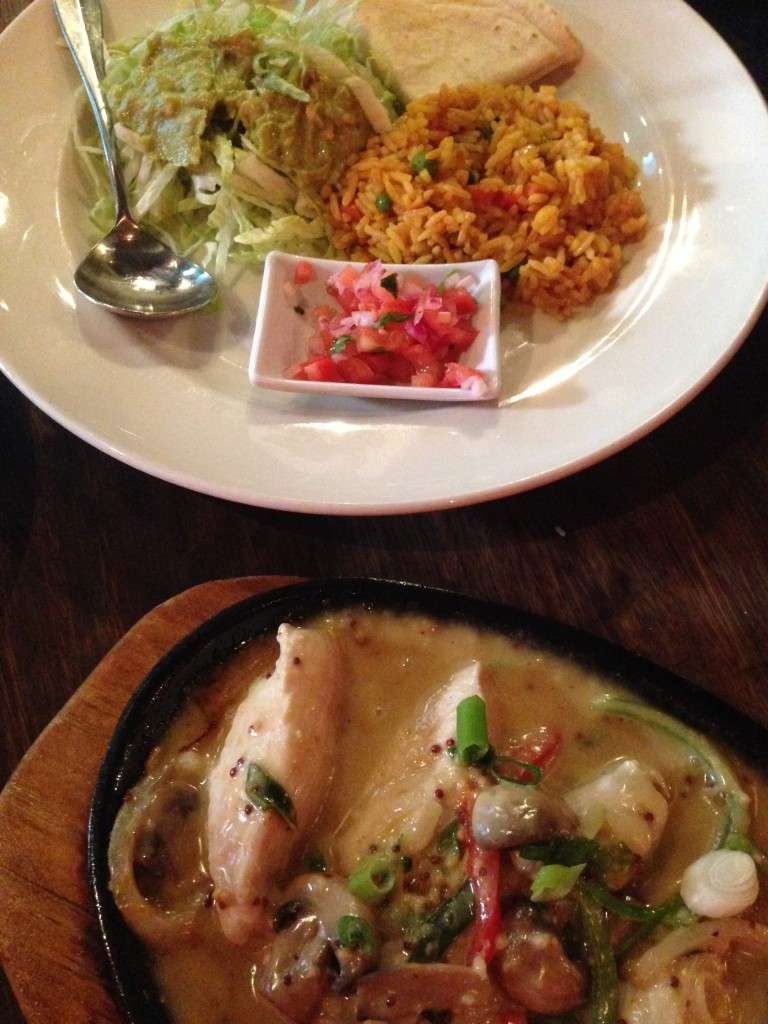 Overall, if it was a large group booking and everyone wanted to come here, I would come back. However if the choice was up to me, I would definitely be looking at somewhere different. The service really ruined it for me this time around. The service was perceived as it was almost a privileged that we were able to be waited on.