A Must!! After making numerous trips from Australia to Canada, we decided it was time to make a stopover in Hawaii for a few days. Possibly the best decision we could have ever made. We were able to book a sale fare ticket with Jetstar, with a flight duration of 11.5 hours. Once arriving in Hawaii, we spent one night in a hotel and the following morning made our way to the jetty to meet our captain.

After doing much research, we decided that spending four days on a boat traveling around Honolulu Island was the best way to see the island from a very different perspective.

All food and drinks are included while on the yacht and you only have one captain with you which makes it much more private. We headed out for sail the first day and got our first amazing view of the Honalulu coastline. 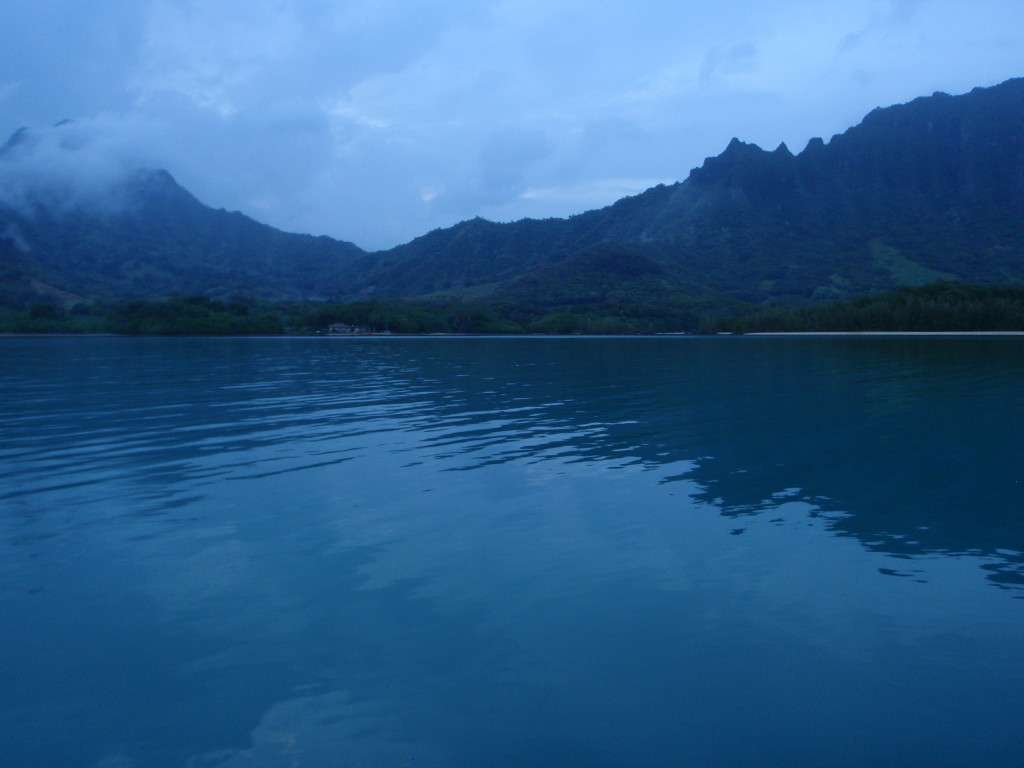 The best part of hiring a Yacht with your own private captain is that you are sailed to all the places you don’t hear of. We sailed up to a gorgeous bay where the water was like glass (photo above) and spent the night here as the water was so calm. 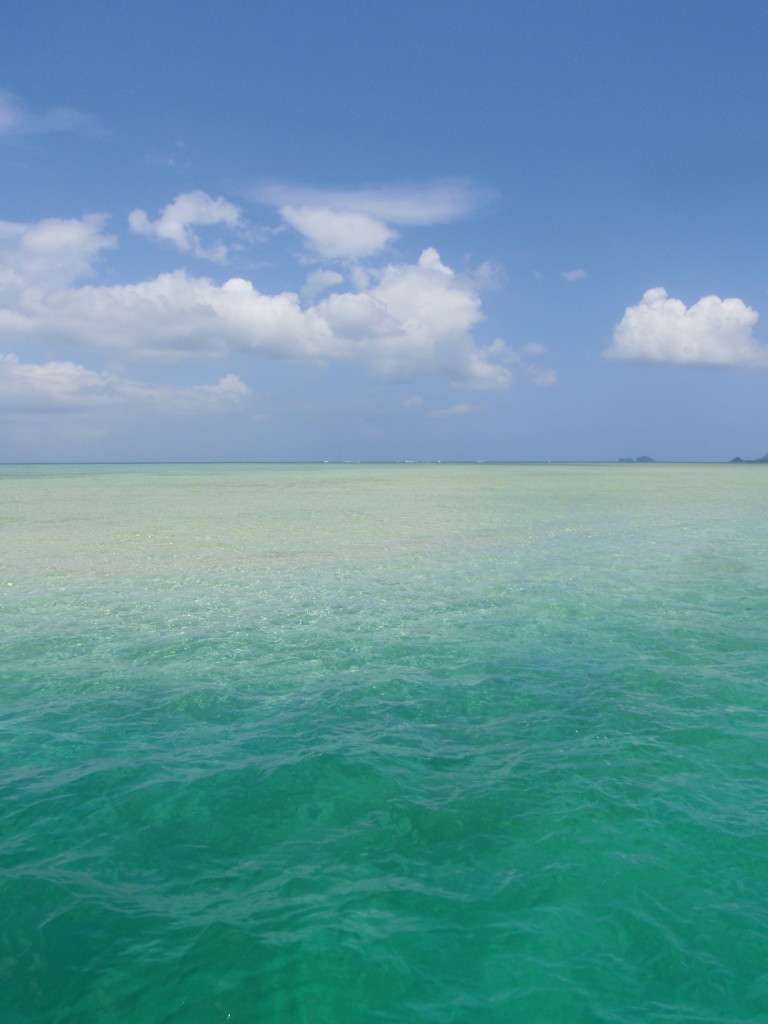 Our next stop was a beautiful sand bar miles of the coast of Honolulu. The weather wasn’t the best when we were sailing out to it, however as soon as we anchored the clouds broke and the sun came out. 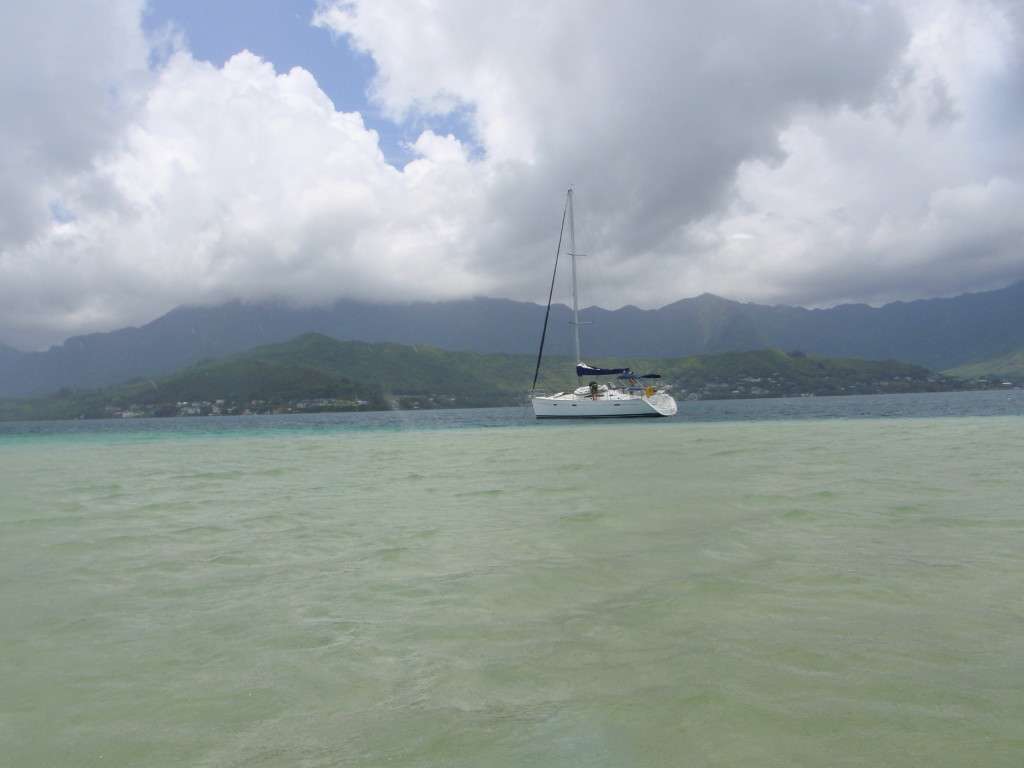 The only way you are able to anchor on this particular sand bar is if you are a member of the yacht club, which makes it so much more exclusive and private.  There was only one other boat there the same time as us which was fantastic. 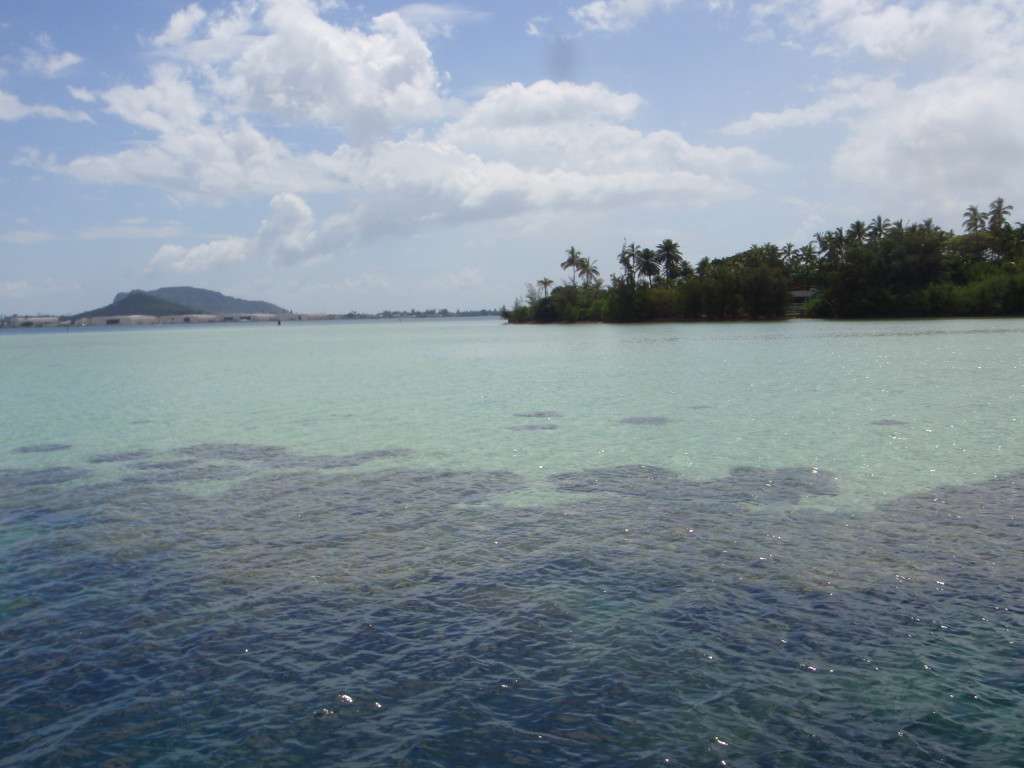 Being the only two people on the boat, we were in total control of when we wanted to eat, where we wanted to go and when we wanted to sail. We left most of the decisions up to the captain and just asked for recommendations on where we should go and went with all his ideas, which were all perfect. 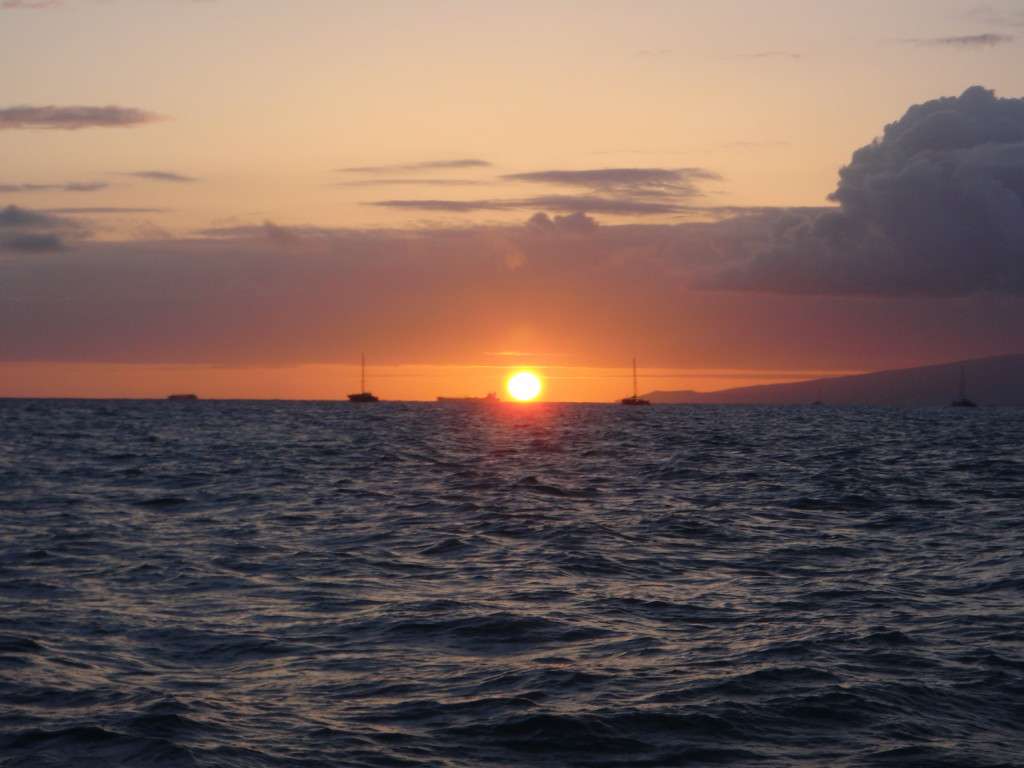 If you’re looking for something different, I would definitely recommend hiring a Yacht and sailing around the island for a few days. Very few people can say they have experienced it, and it’s such a different way to see the island.