Hawaii and Honolulu in particular have a very strong Japanese influence, so it was no surprise on the number of Japanese restaurants that filled the area. Looking for something a bit different from the American style food, we opted for a healthier alternative and were invited to Doraku, a short walk from our hotel.

We were welcomed to Doraku Sushi by Restaurant Manger Todd, who looked after us from the moment we walked through the door. Not only was he friendly and personable, but understood and had a passion for the brand he represented. 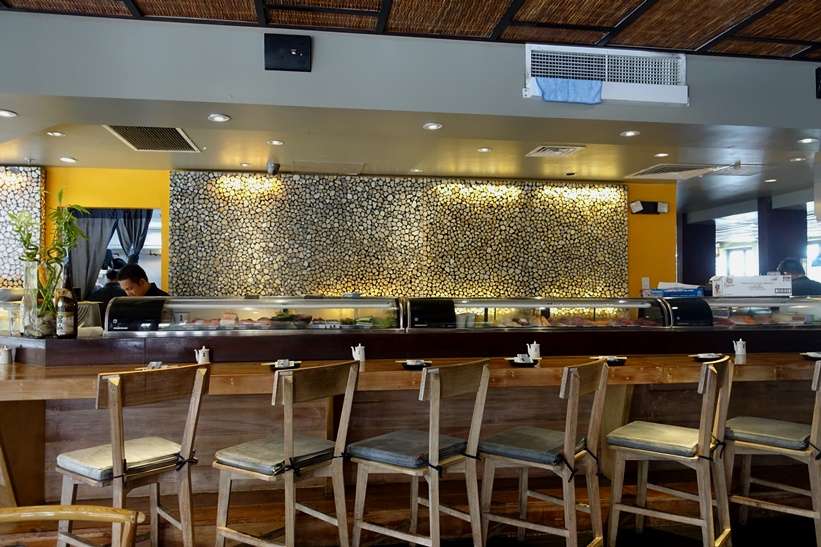 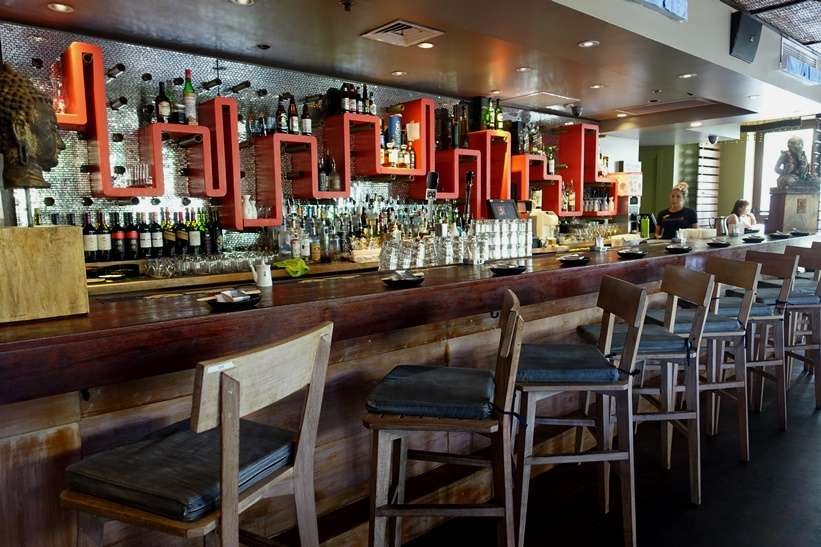 Doraku Sushi have several restaurants throughout Hawaii, which have become a huge success to not only tourists, but locals. The Izakaya style menu is portrayed through the atmosphere of the restaurant with an open concept kitchen, funky bar (showcasing one of the most extensive selections of Sake in the US) and a combination of communal tables and bench seating. 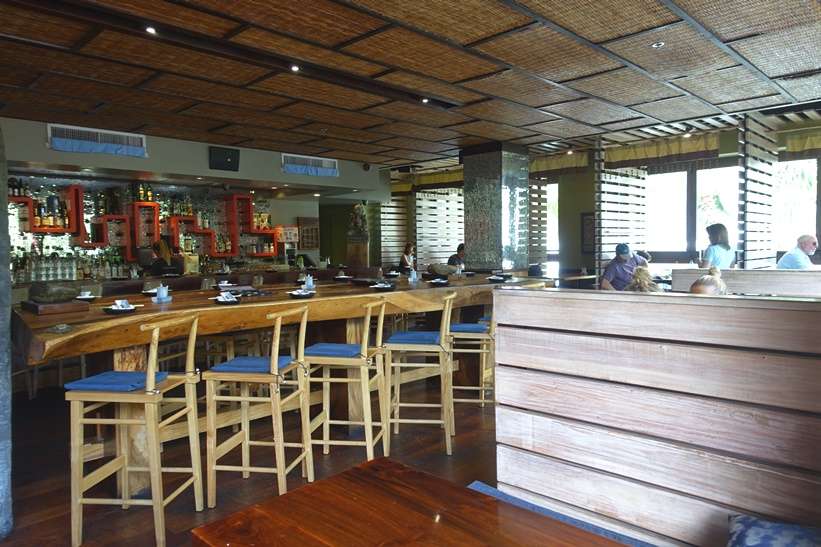 With an Izakaya style, which is meant to be shared foods to enjoy by all, the menu is heavily focused on the fresh seafood readily available. With myself not a fan of seafood, I was a bit limited with what I would be able to try. They are known for their seafood rolls, which I would have LOVED to be able to try!

With a mix between popular sushi dishes, plus a Doraku twist, the decision on what to order is quite difficult. While we looked over the extensive menu, cocktails were in order (which always help with decision making, right?!). The first round of Cosmo’s went down quickly then anticipated, so a second round was ordered probably sooner than we should have for so early in the day! 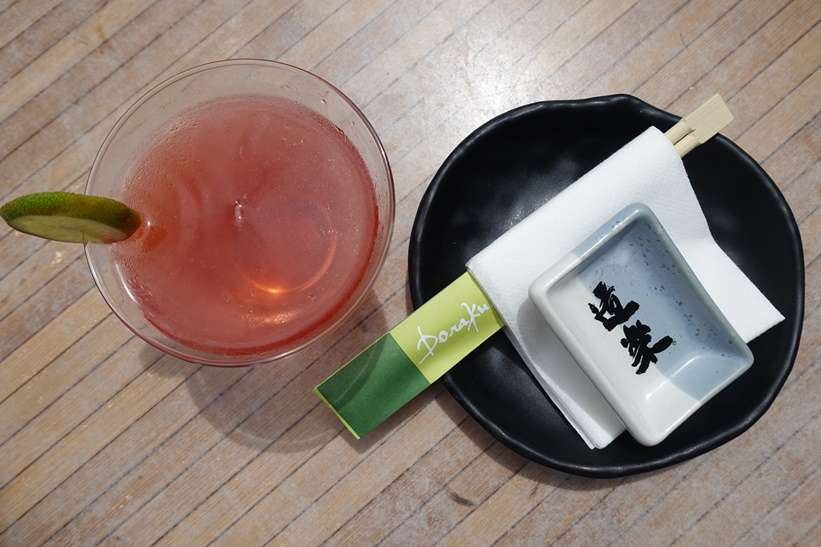 I have recently discovered the ‘Kara-age’, so it was an instant order to start our amazing lunch. ‘Ginger Chicken Kara-age’ which were crispy dark meat chicken, topped with daikon, beets, kaiware and sesame seeds, served with sweet chili soy sauce. It was not only amazingly delicious, but was presented beautifully. It was a first to have beets with the kara-age, so was a bit apprehensive on how it would taste, however worked beautifully with the chicken. 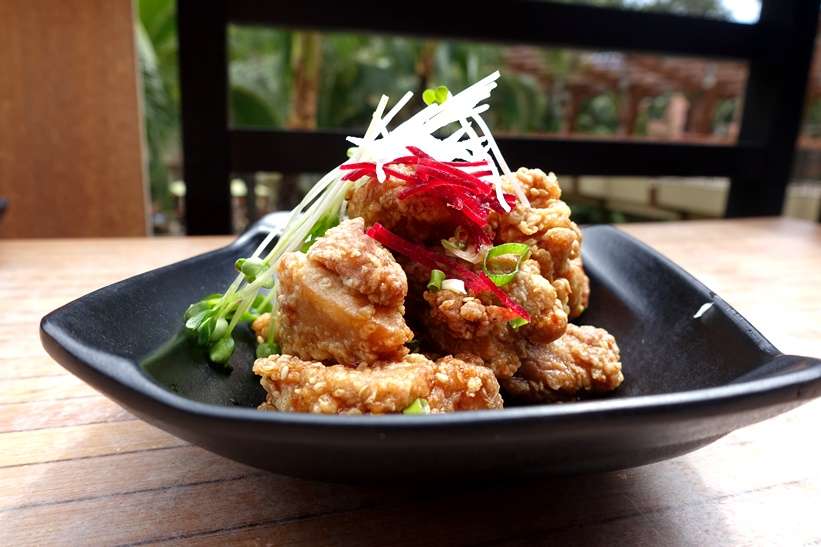 It’s been ages since I’ve had Chicken Teriyaki, so thought I’d go back to my childhood and order the ‘Chicken Teriyaki’ with grilled tender chicken thigh, glazed with teriyaki sauce and served over grilled pineapple. The chicken was tender and juicy, the teriyaki glaze sweet and the pineapple added an additional sweet touch. 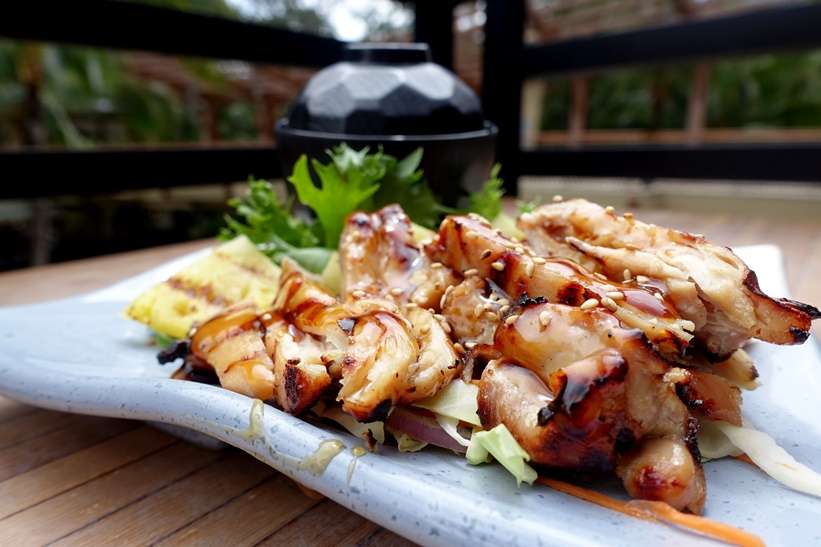 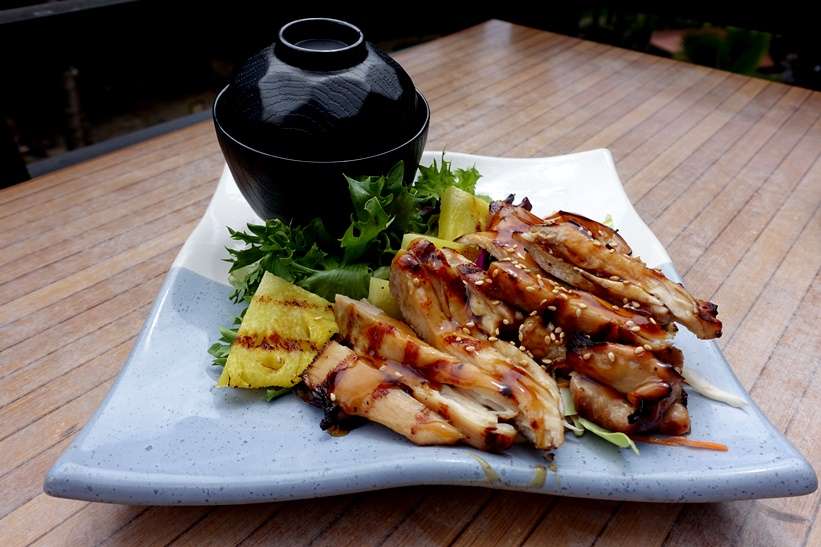 I was desperate to try one of their famous rolls they are known for, and was so glad to see they had a veggie section that didn’t include fish! We ordered the ‘Wabisabi Roll’ which was asparagus tempura, cucumber and black tobiko topped with avocado, spicy aioli and sriracha. AMAZING! The combination of the tempura asparagus with the avocado and the spiciness from the sriracha left us wanting to try more. 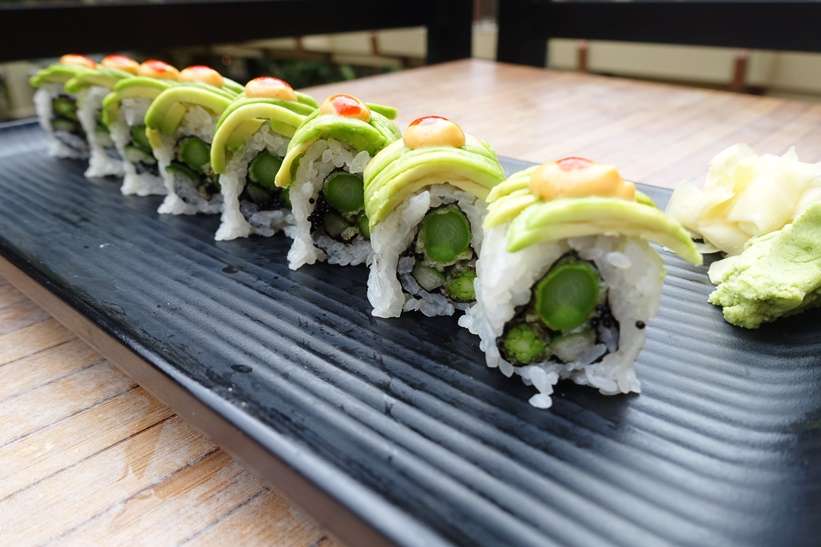 MC had to try a few of their Nigiri, which were recommended by our waitress. Known for their freshest, top grade sushi and sashimi, he left it to the team to select a few different options for him to enjoy. 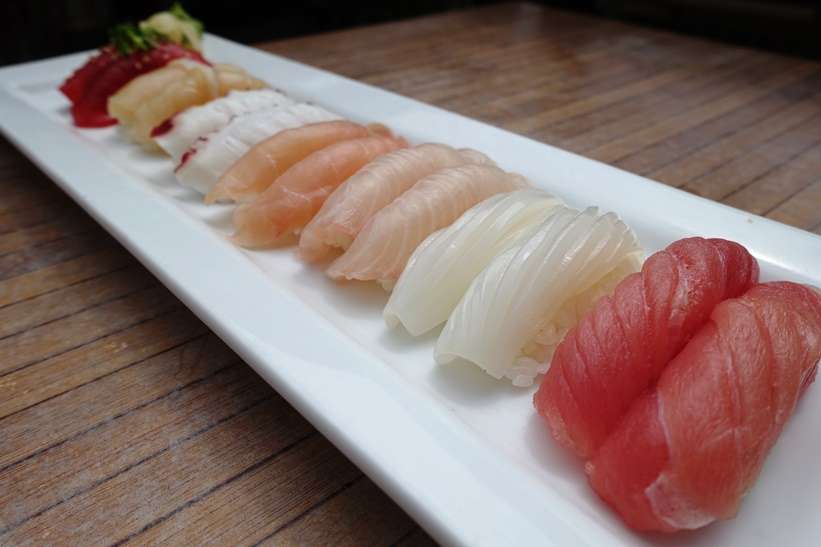 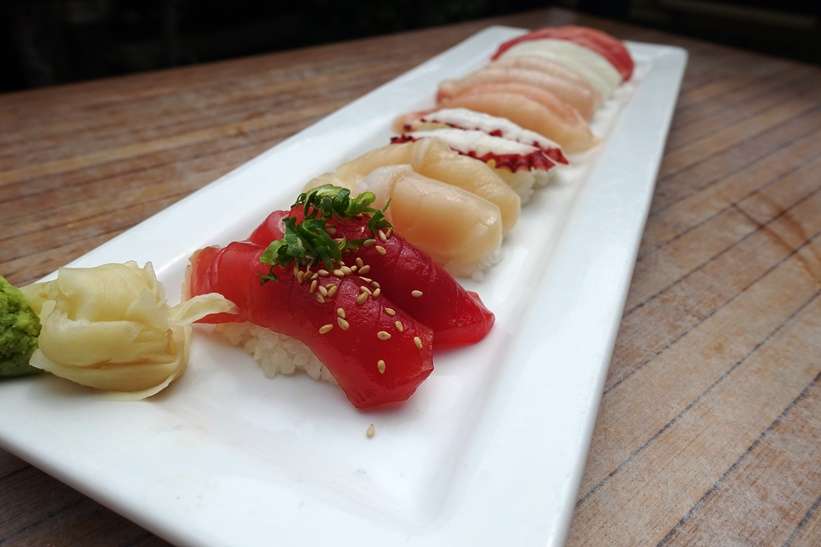 Overall we had an amazing afternoon at Doraku Sushi. The food was tasty and great quality, and the service was top notch. Thank you to the amazing team and Todd for welcoming us to their Waikiki restaurant. We very much look forward to coming back on our next trip next year!