A casual girls night started at the newly opened Woody P, located on Flinders Lane along with some of Melbourne’s best culinary establishments. You can’t go past the bright blue neon ‘W’ sign out front, without taking a quick look at the menu. 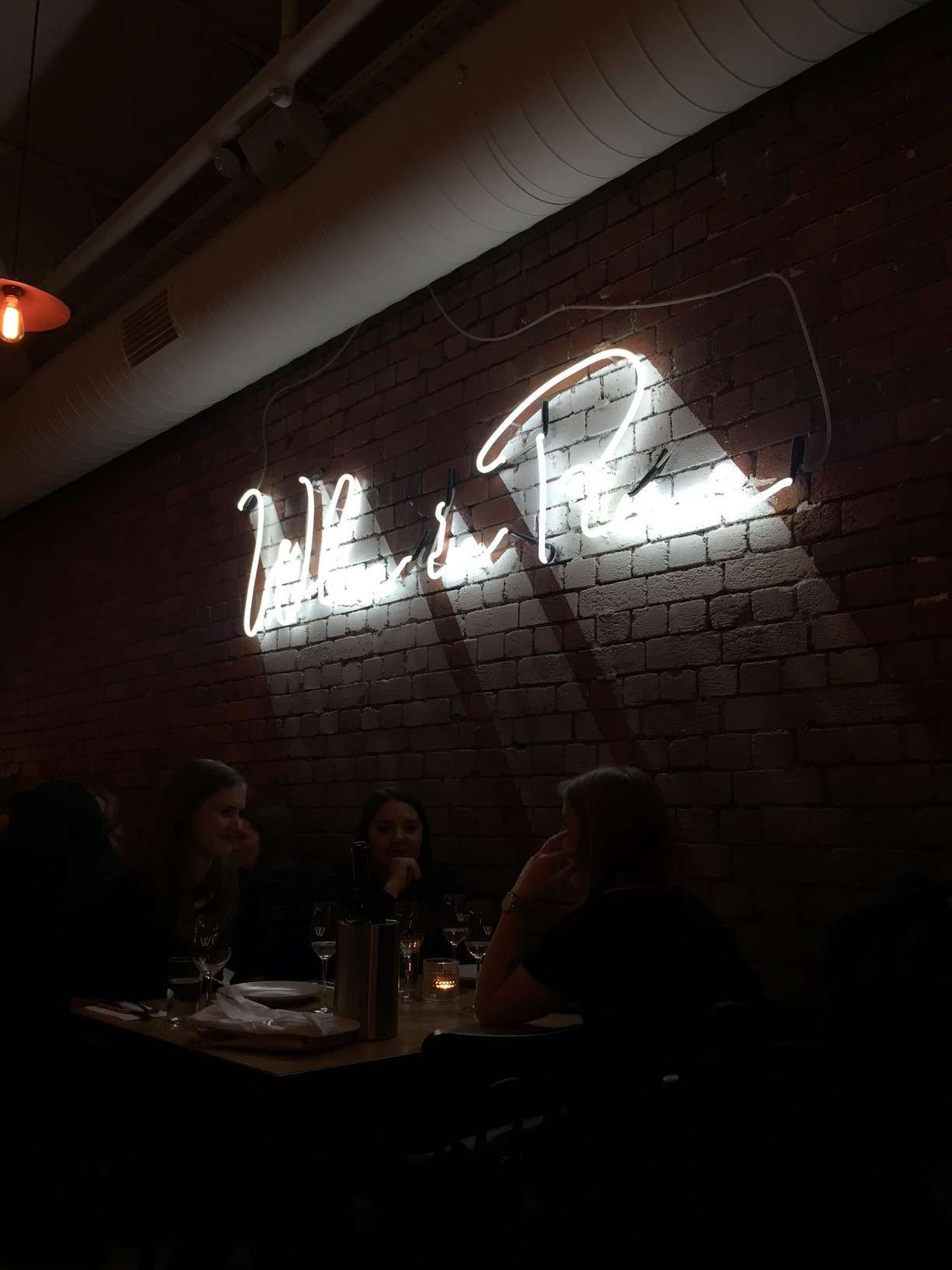 Walking in, you are welcoming by a chic, dimly lit restaurant with strong industrial fittings. The space is split over two separate levels with rustic hardwood floors, exposed ceilings, beams and bricks, and very funky lighting over each table. 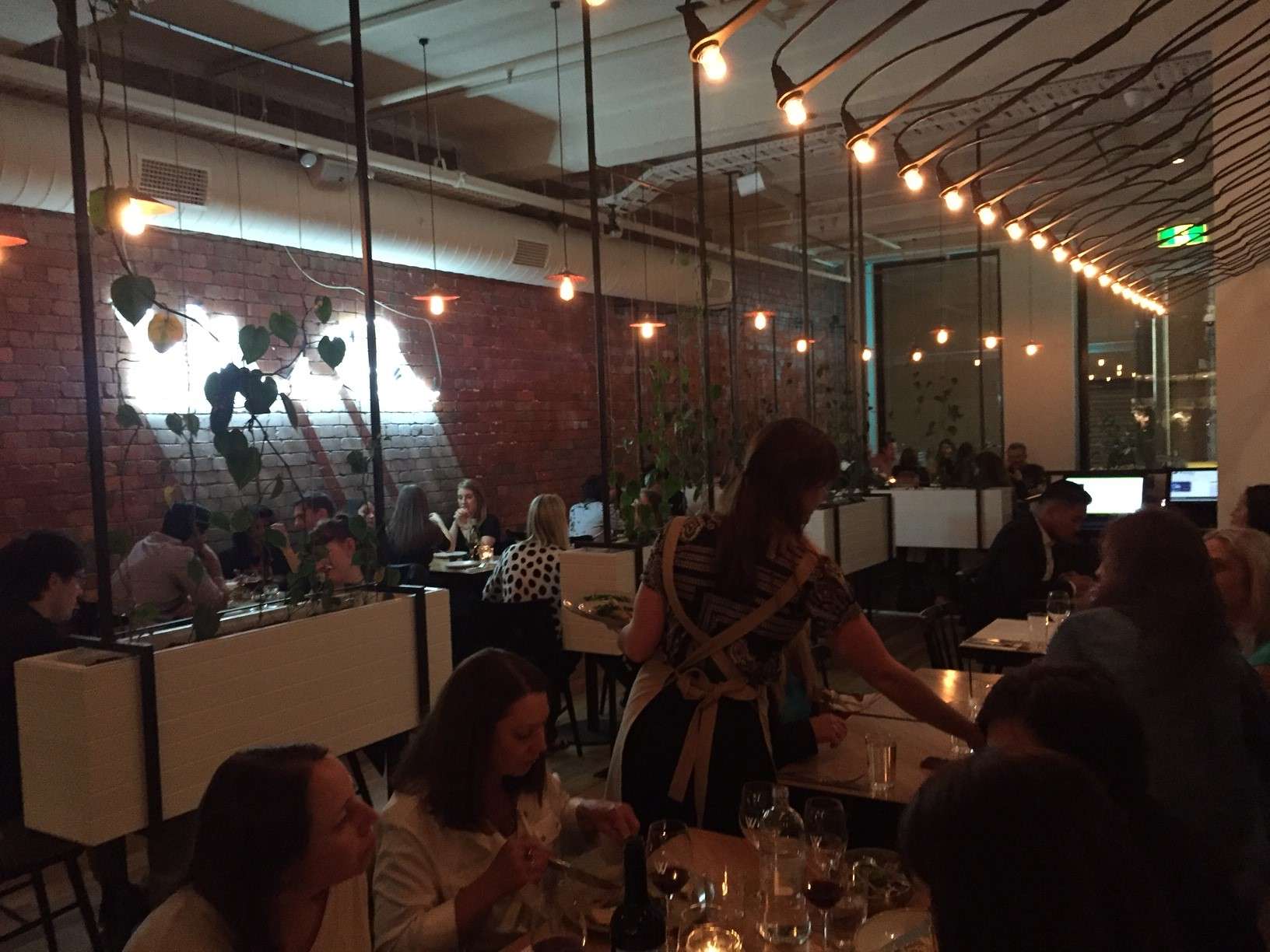 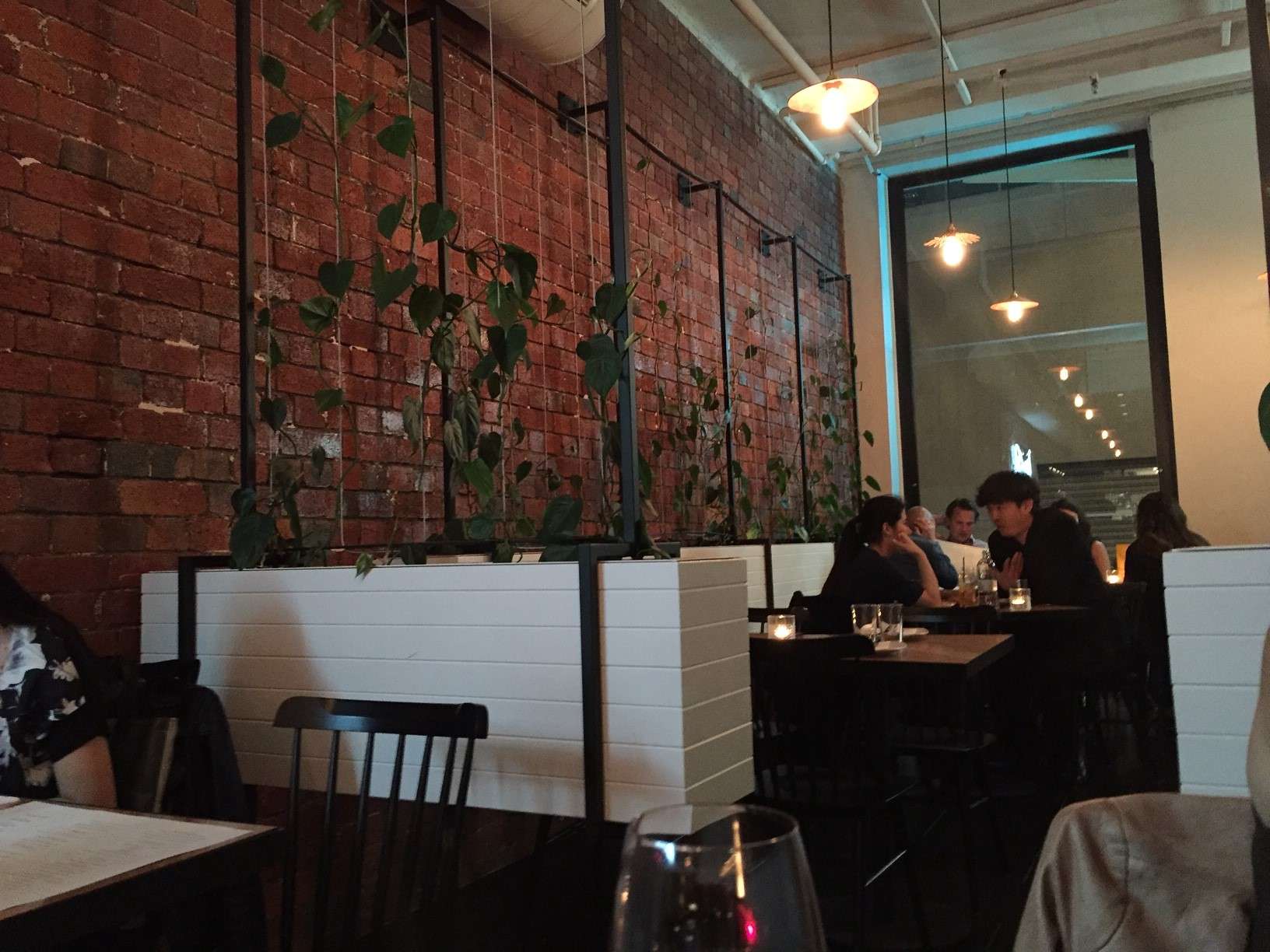 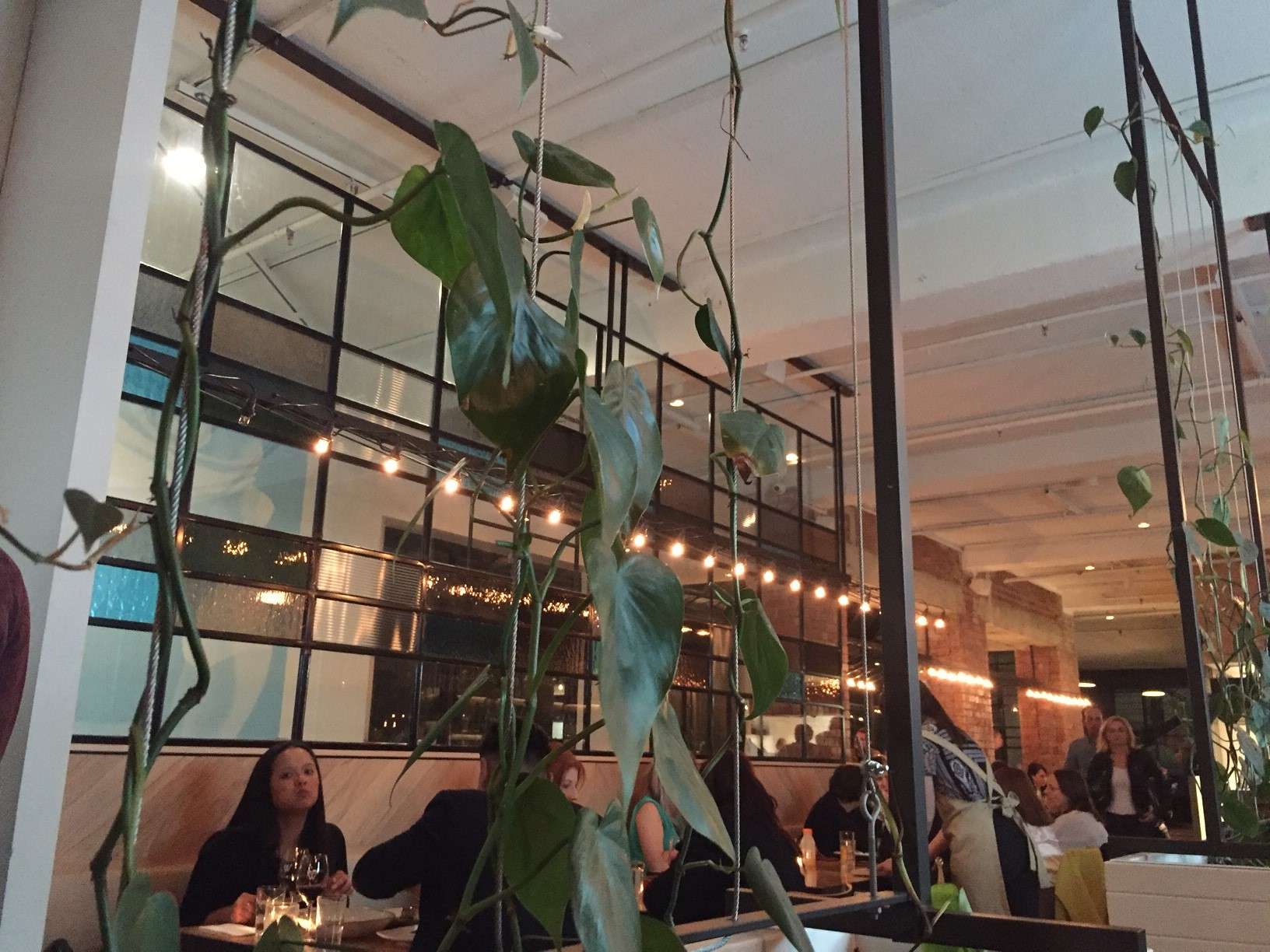 Due to open later this year is their final stage to the restaurant, their bar and courtyard area. We are pretty excited to head back once the launch of the outdoor space is complete to enjoy a few drinks in their outdoor garden area.

The service was flawless throughout the night and very professional. When arriving the only table left was beside the door, which didn’t close properly when others came in making a cool draft hit our table. The hostess caught on straight away after the first time we got up to close the door and ensured us that as soon as another table was finishes we would be able to move, which we did.

Woody P’s menu focuses on Mediterranean flare with their own personal Italian twists. Head Chef Clinton Camilleri has put together an outstanding menu based on all your European favourites like pasta and pizza, plus some new favourites like seared scallops with pomegranate.

Since we weren’t overly hungry, we decided to just share a small entree, our own individual mains and hope we still had room for dessert later. Their open kitchen concept lets you watch the team work their magic to create their signature dishes for you.

We started the night with ‘Sicilian Arancini’ with mozzarella. They were good, but was hoping for a bit more flavour.

LC ordered the ‘200gm Cape Grim Fat Iron’, served medium rare. Presentation was beautiful and the meat was cooked to perfection. Pricing was a bit steep for what was given. 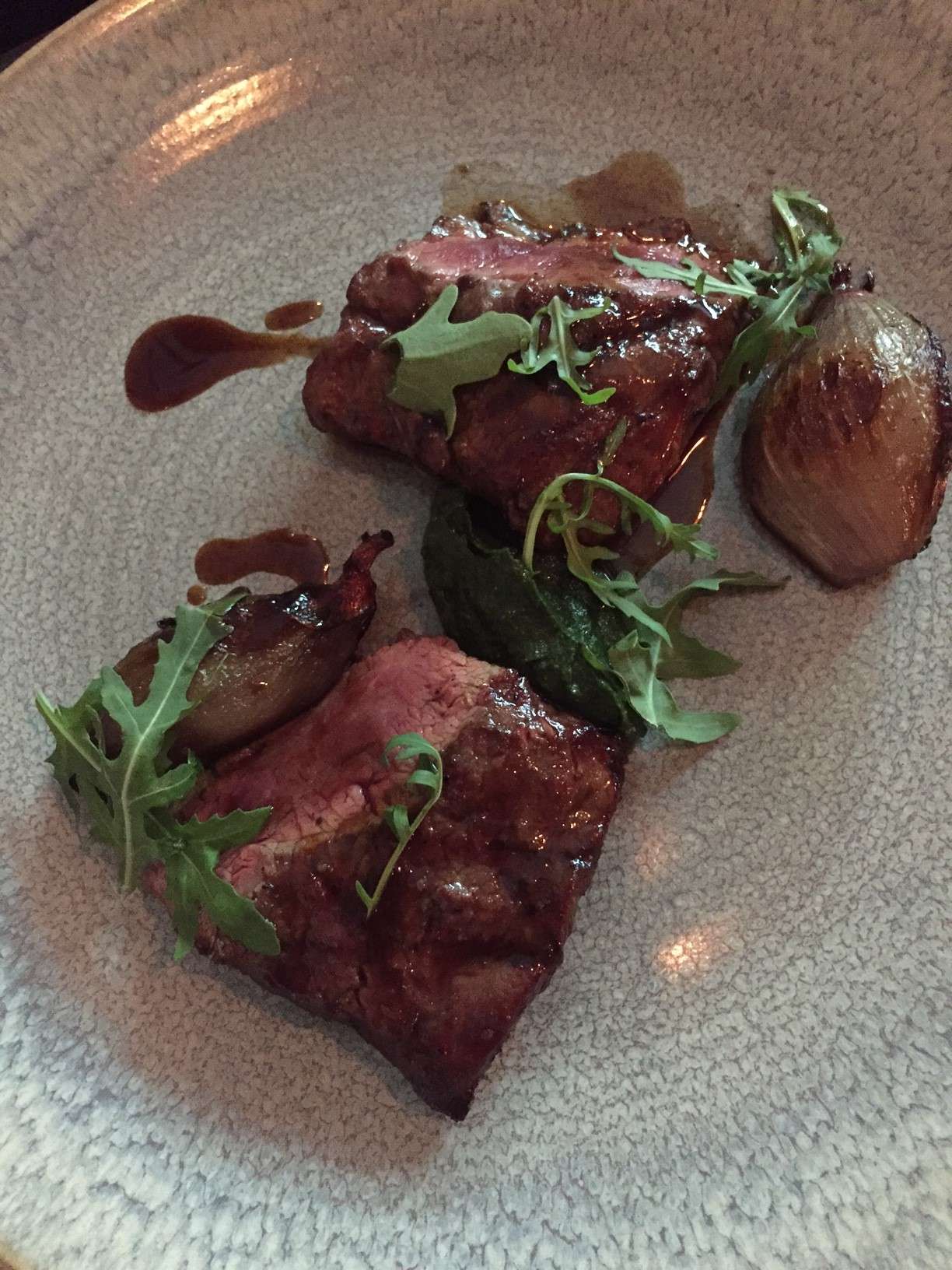 Since the main’s come as is with no sides, we ordered a side of ‘Roast Potatoes’ with garlic and rosemary. The potatoes had a slight crunch on the outside and were soft on the inside, just how we like them. 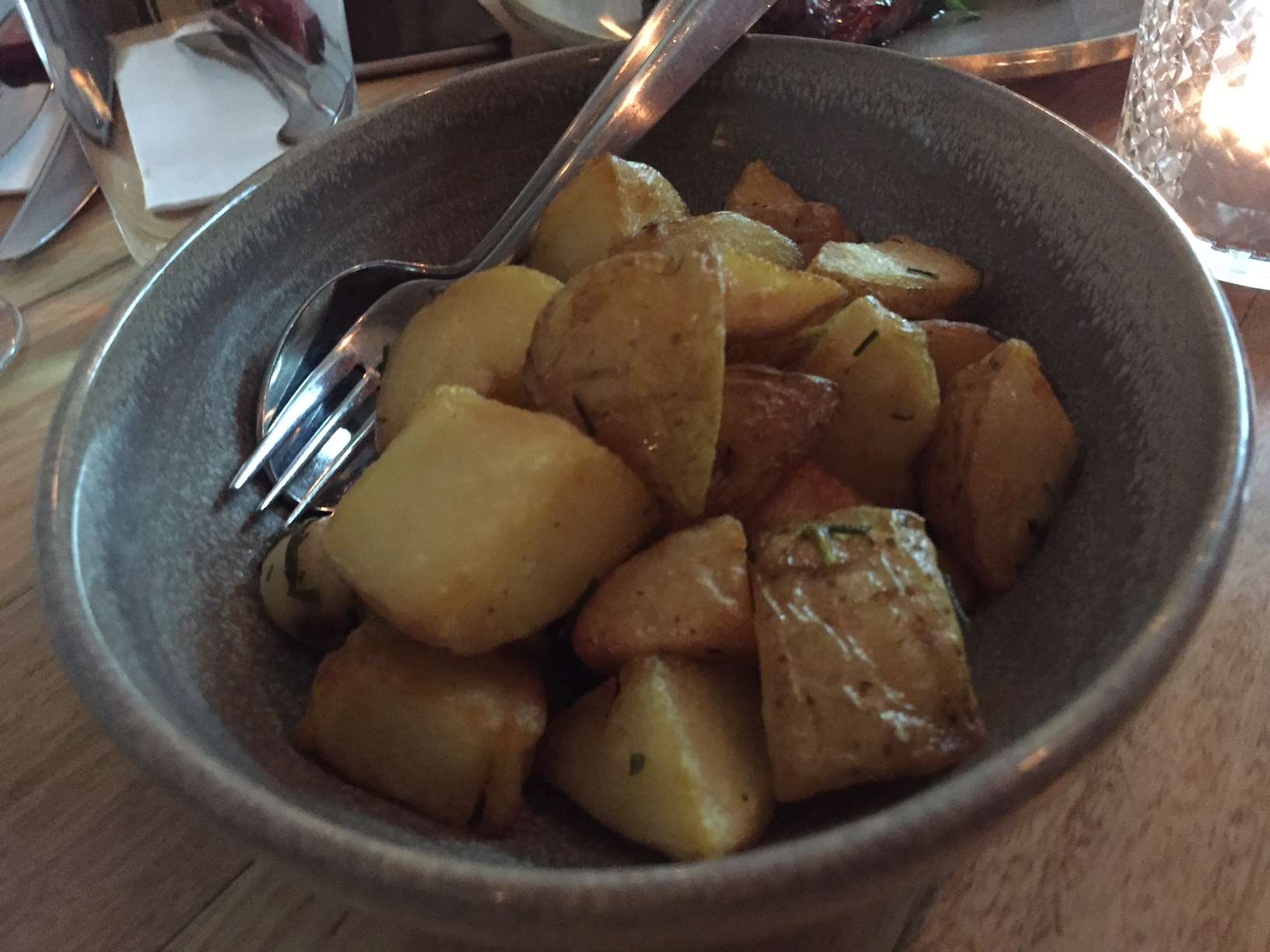 I decided to order the ‘Rabbit Ravioli’ served with asparagus and pecorino. I was actually quite surprised on how tasty and filling the dish was. I thought the 5 or 6 pieces of small ravioli wouldn’t fill me up, however was quite content after finishing. 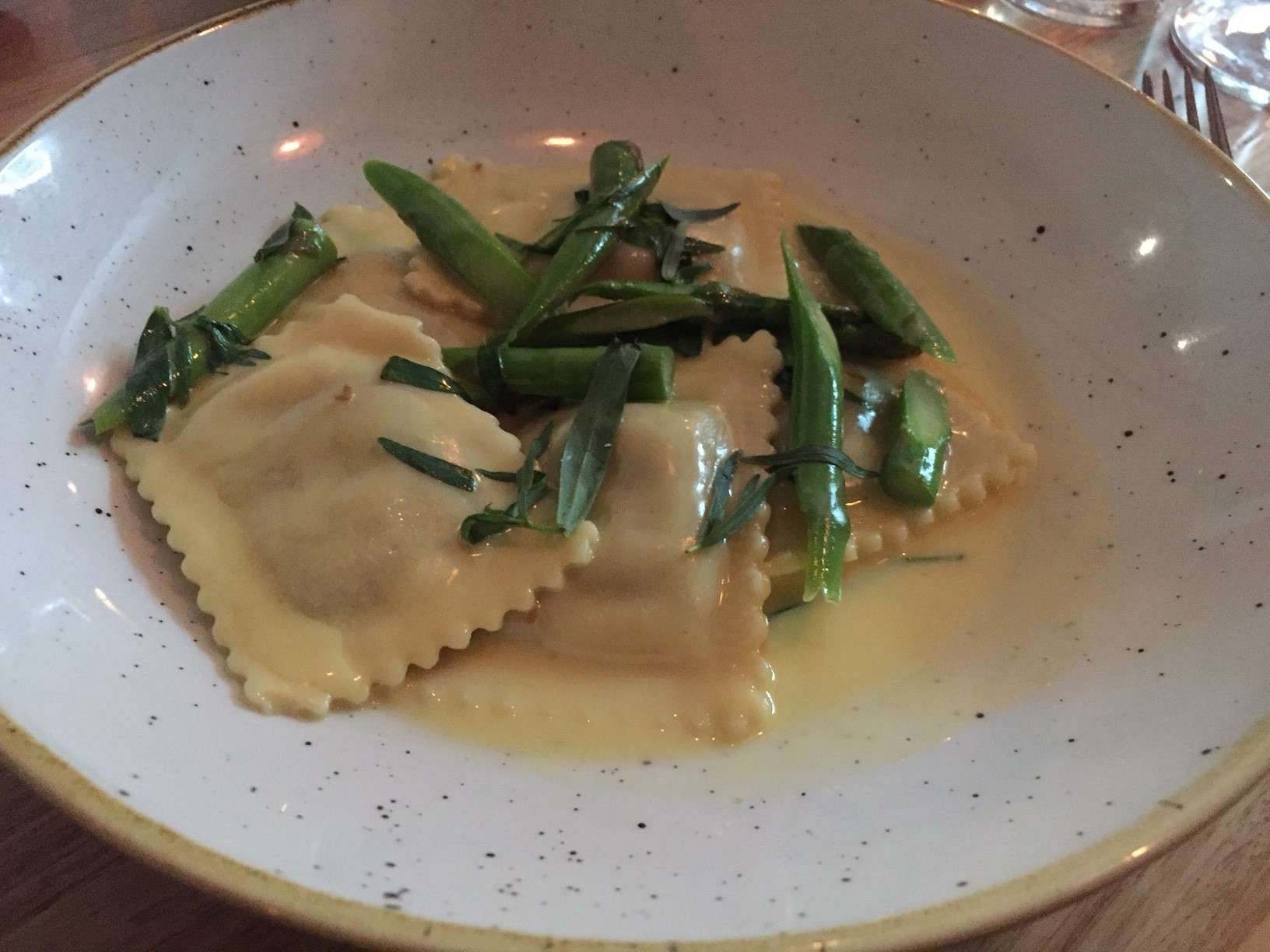 Overall I really enjoyed our night at Woody P. It wasn’t overly loud so you could enjoy a conversation with the people you were with and the set up was spacious to create an intimate setting. Once their outdoor dining space opens, we will be heading back to check out the new space. 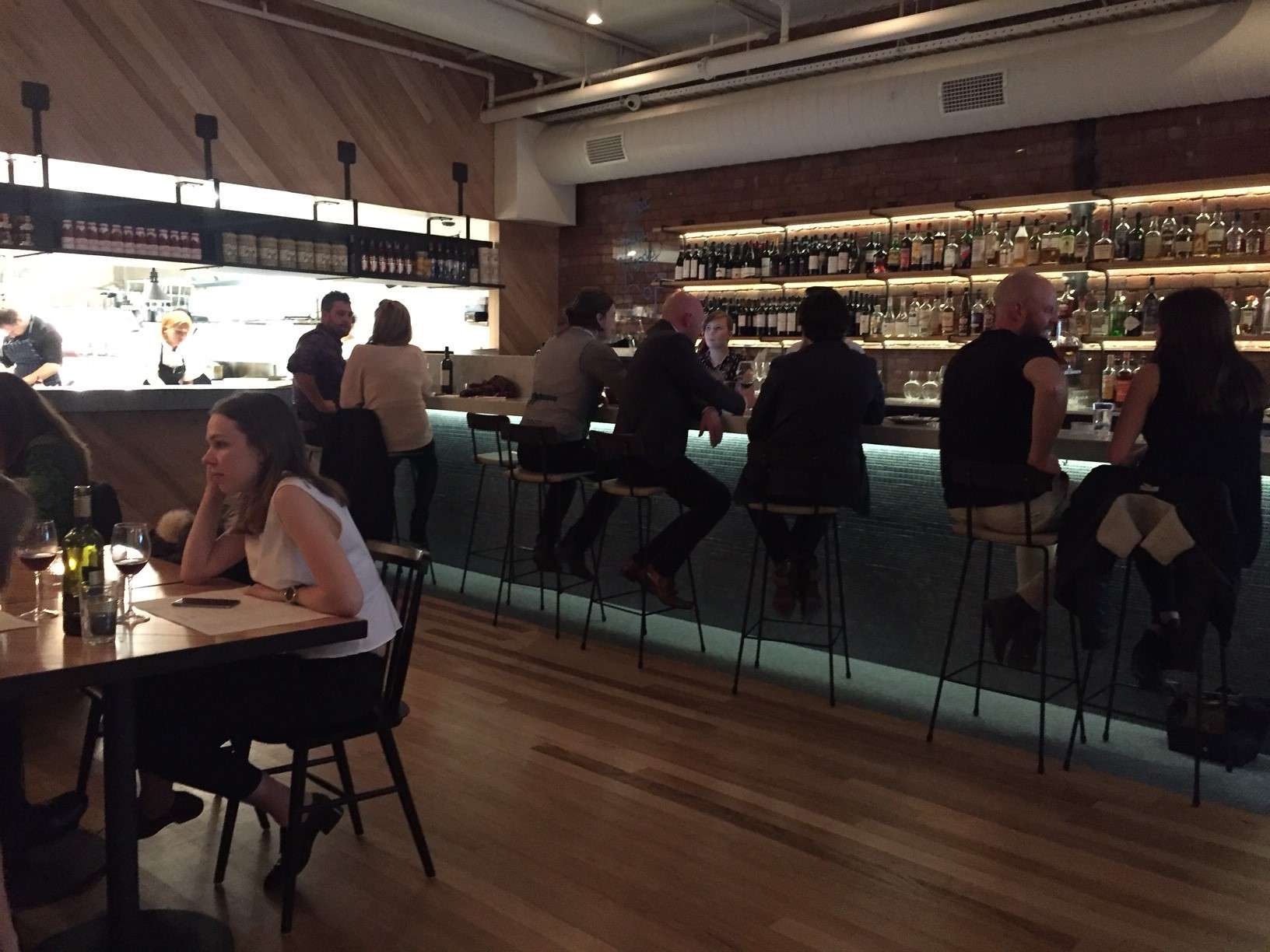 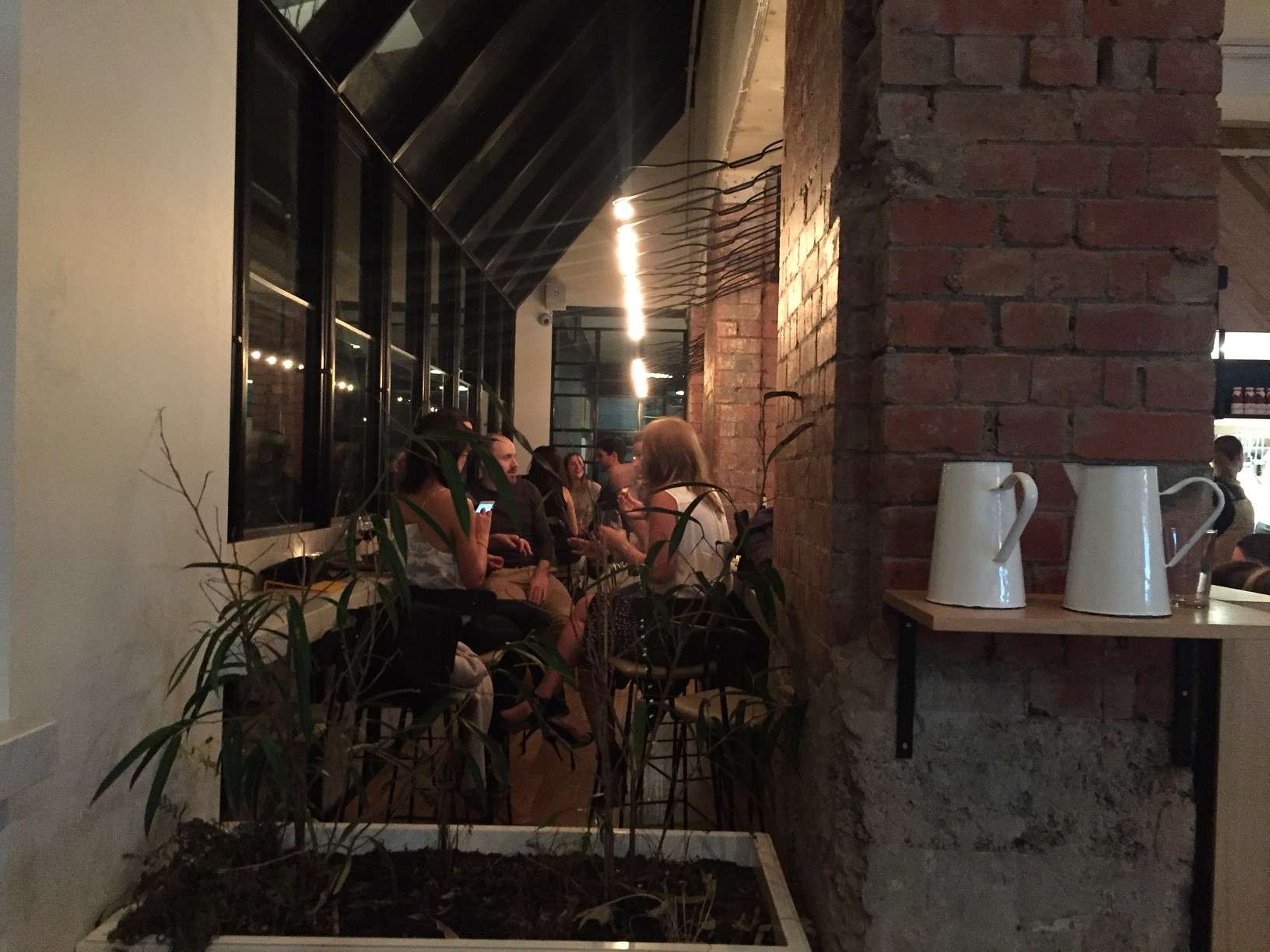