There’s good steak and then there’s Squires Loft Steak. With 13+ locations around Australia, it’s no wonder getting a table on a Saturday night is so difficult. We made a booking for a group of 10 at the St Kilda Road/Queen’s Road location and were seated on the bar side of the restaurant. Although food was a 10 plus, the atmosphere was the downfall of our experience. 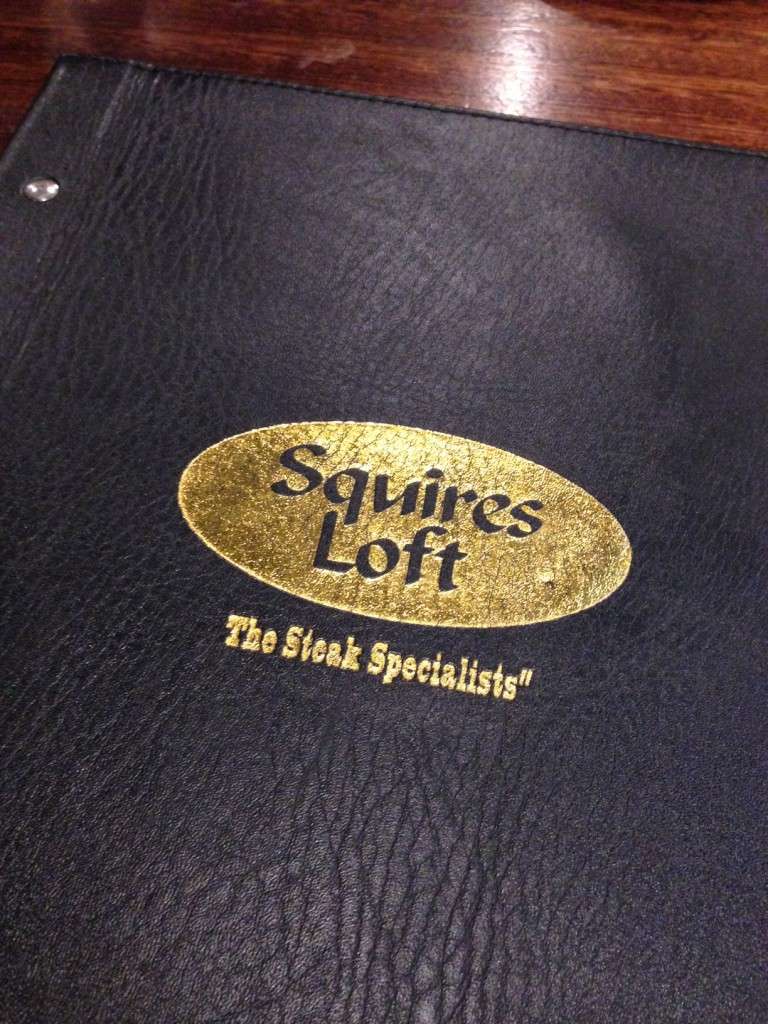 When first arriving, we had to wait a while until someone had acknowledged our group of 10 standing at the door waiting to be served. Once we were finally noticed, we were brought to our table which was in the bar side of the restaurant. We were served by a friendly young gentleman, who was very quite, yet very attentive. He was very good with taking down our orders and seemed to get everything right, despite our large group. 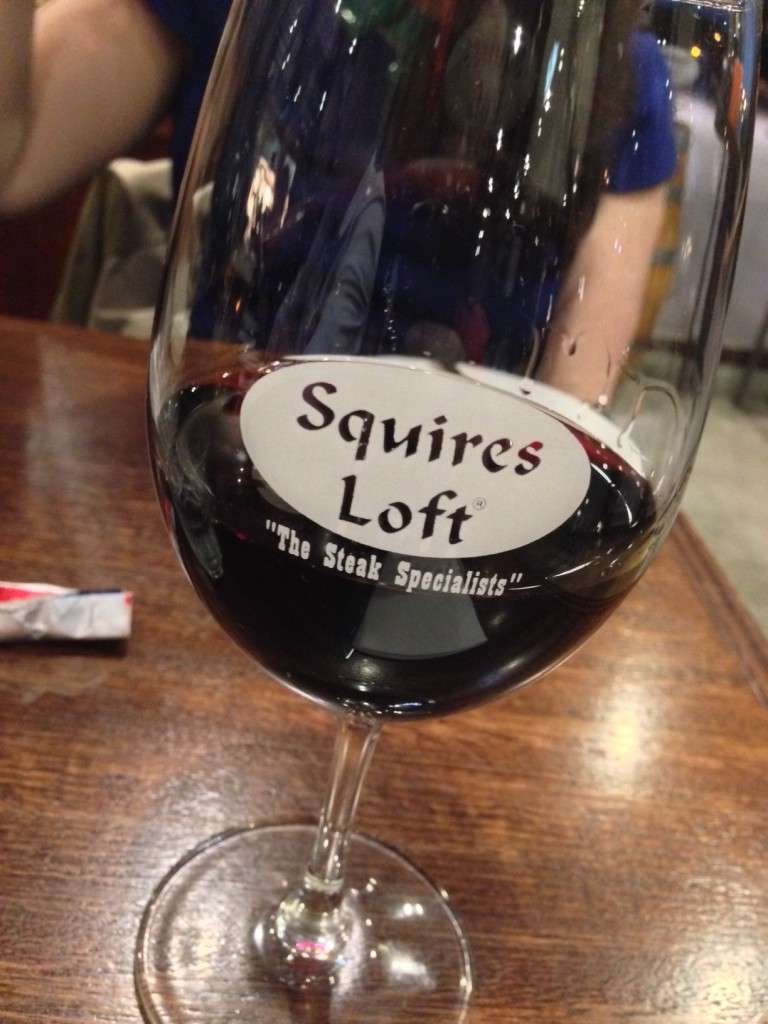 The food served is excellent quality produce with some mouth watering meats, which make for a perfect dish. If you’re looking for something on the lighter side, you’ve come to the wrong place. Portions are quite hefty, which leaves even the hungriest having to undo a notch on their belts as they leave.

Complimentary bread and butter were brought to the table to start. I would have preferred the bread to be warmed up as it was quite average.

The table started with bite size calamari, which went very quickly. This was a perfect size starter to get you by until the meat came. 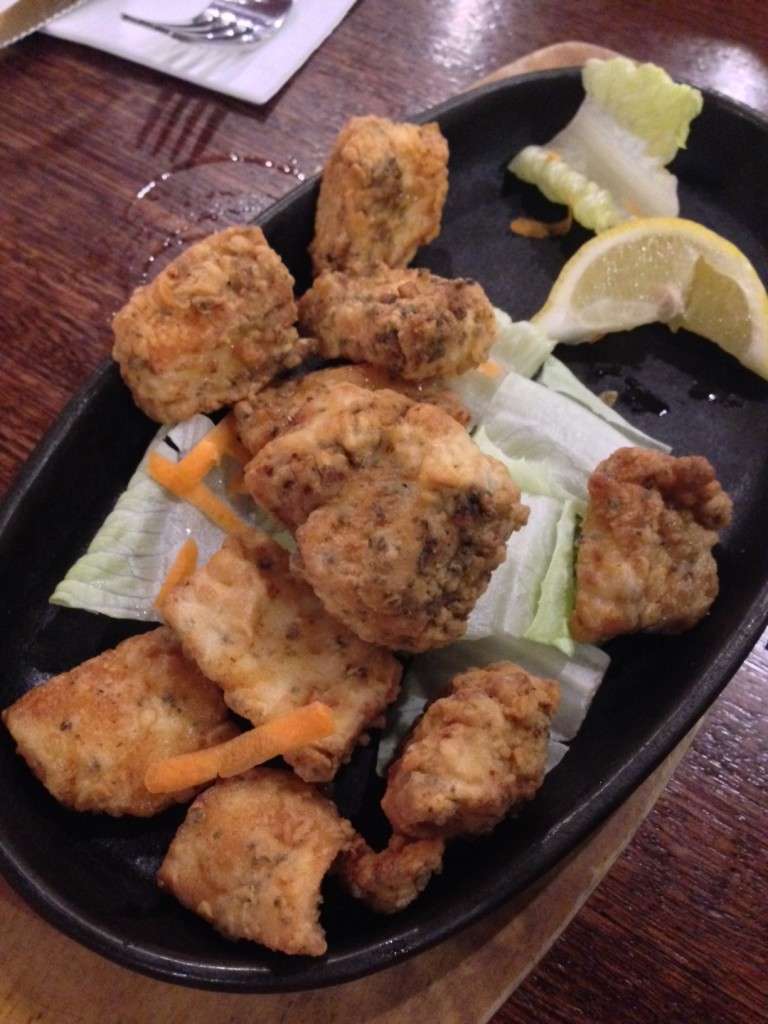 Now, on to the meat. CAAB Porterhouse (400gm) cooked medium rare, partnered with a creamy mushroom sauce, perfection. There was nothing to fault about this dish. Every steak at the table was cooked exactly how it was ordered. The chips were crispy and seasoned well and dipped in the mushroom sauce made them extra tasty. 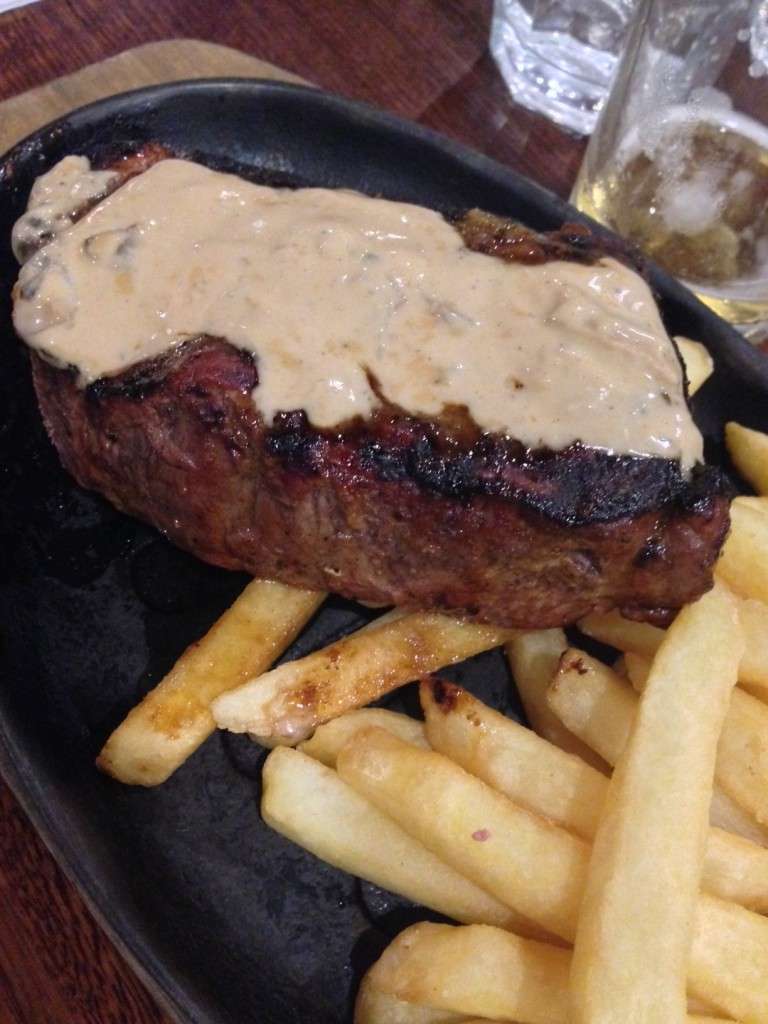 For me, give me a piece of chicken over steak any day! My Chicken Breast Fillet was cooked beautifully. It was tender and juicy and didn’t even need the mushroom sauce (however was super tasty with it!). I opted for a salad instead of the chips or baked potato as I’ve heard mixed reviews on the potato. However if I didn’t go with the salad, I would have been pretty disappointed with the sides. No veg to accompany the chicken? That’s a bit odd to me.

A fun little side for the table were the Char Grilled Vegetables. A tasty combination of fresh produce, worked beautifully with the meats.

This is where I was a bit disappointed. If you ever happen to dine at the Queen’s Road location, I would avoid sitting on the bar side if possible. I understand our group was large, however the table position was brutal. One side of the table (the side I was sitting on) was pretty much pushed right up against the tables along the wall, which meant someone was CONSTANTLY squeezing to get by.

Then, half way through dinner, not only were people constantly squeezing to get by, but since their table wasn’t ready yet, there were numerous people around our table having drinks and speaking loudly.

Again, I would avoid sitting in the bar side at all costs. It definitely put a damper on the night.