We had spent most of the afternoon and into the evening at the Latin Festival along Johnston Street in Fitzroy, enjoying Spanish street food and beer. Of course, the Melbourne 4 seasons came into play and went from a beautiful sunny day to a cold and very wet evening.

We ran for cover and found ourselves at Pireaus Blues Greek Restaurant just around the corner from where the festival was. When we first arrived the space was quite empty, but due to the rain, the tables quickly filled.

There are a few different options available with the menu for larger groups. The waiter had pushed us to go with the banquet package at $65 per person, however as most of us had been at the festival all afternoon, we weren’t overly hungry. 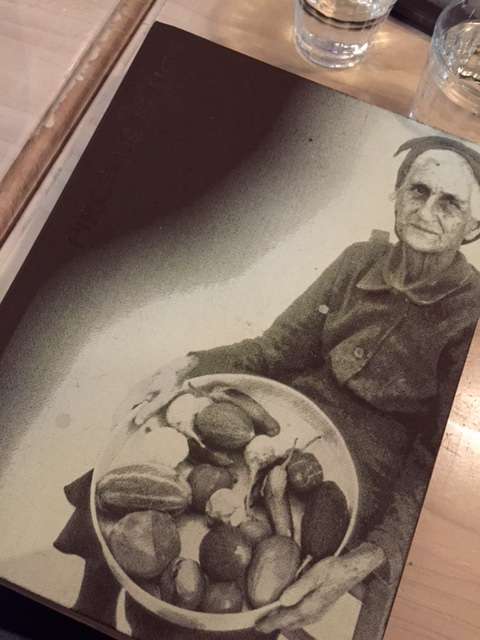 We decided to go with a few shared entrees to start and do our own mains. Drinks arrived within a minute or two of ordering, which was key for our large group. We started off with the ‘Traditional Grilled Pita Bread’ and ‘Tzatiziki’, and ‘Greek Feta’, served with Greek olive oil and oregano. The bread was fluffy and lightly grilled as expected and the Tzatiziki was probably the best I’ve had in a while. 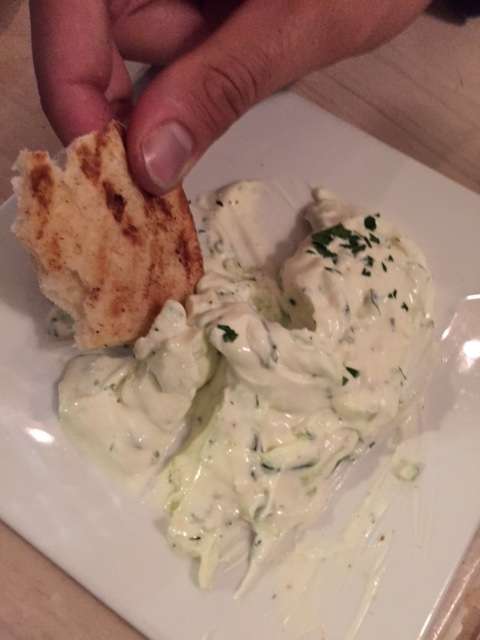 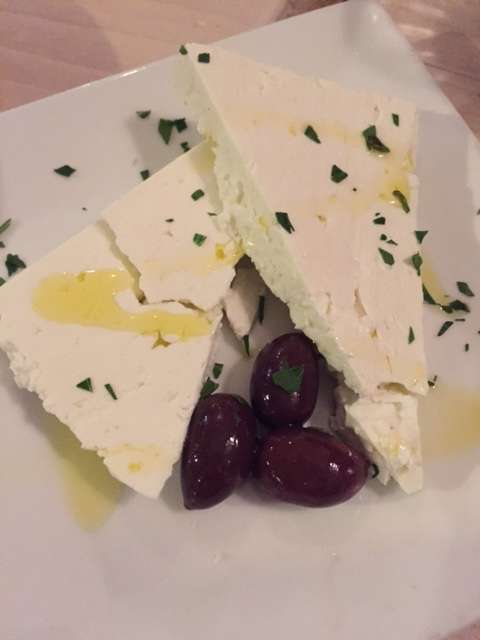 Next up was the ‘Htapodi Xidato’ which is pickled octopus and ‘Fresh SA Calamari’ lightly floured and fried. Of course I passed on both of these, however the group did say they were quite tasty. 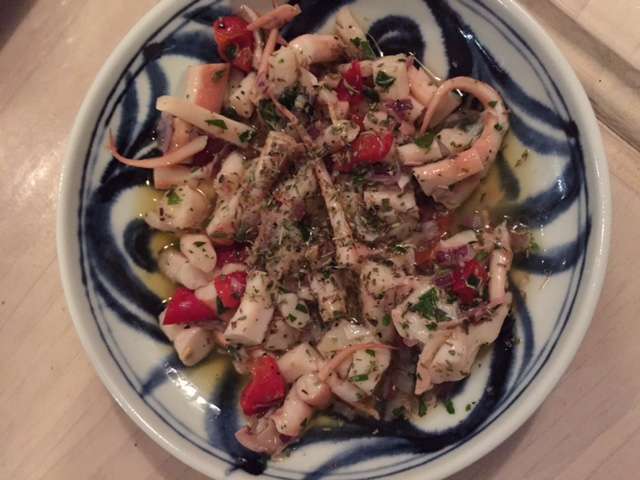 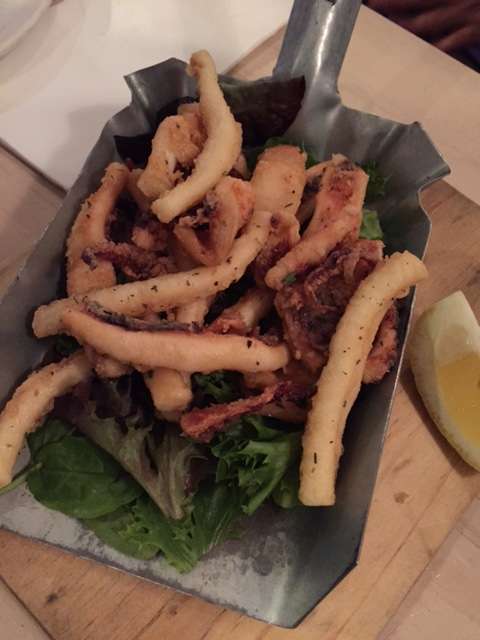 For main, MC and I shared the ‘Mixed Grill’ which consisted of Lamb Cutlet, Lamb Souvlaki, Chicken Souvlaki, Beef Rissole & Lemon Lamb served with Greek salad. It was all cooked to perfect, very tender and seasoned perfectly. 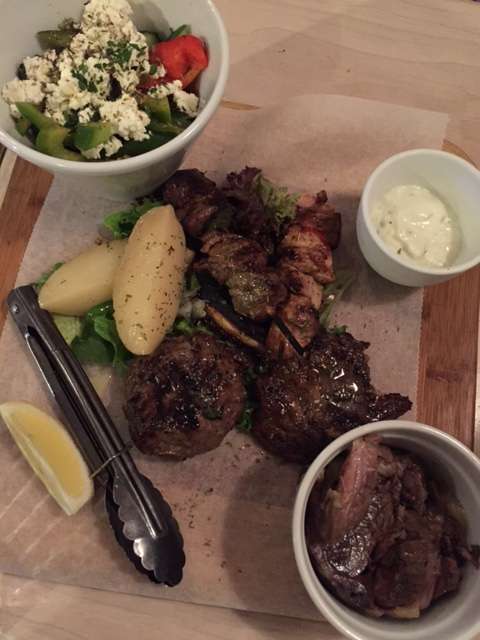 The space is that of a traditional Greek restaurant with authentic decor, Greek staff and simple furnishings. You are welcoming by friendly staff the moment you walk in the door and the space created a homey atmosphere for all those enjoying the comfort food. 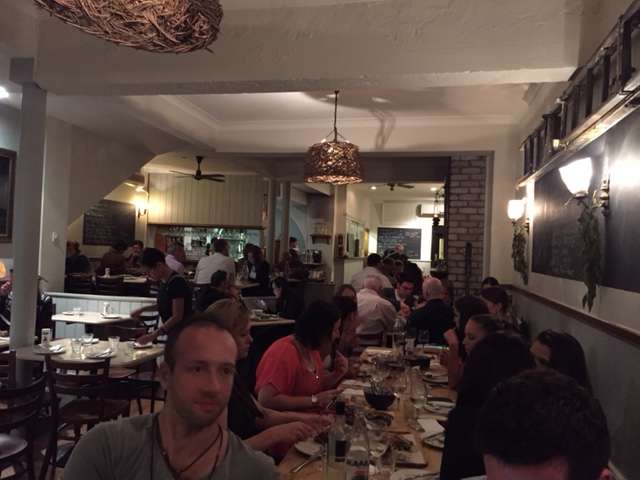 The food was quite tasty and the service was very inviting and friendly. I’d definitely recommend Pireaus Blues to anyone looking for a relatively cheap meal and great service.