Hardware Lane has such an amazing vibe, a true Melbourne laneway. From the small rustic eateries, live music and the hostess trying to sell their food outside the restaurant, it’s an entertaining experience each time you go. We made a booking online, unaware it was a place we had been to a few months back. On our first visit, the service was average at best. It took more than an hour and a half for our food to come out, to the point we had to ask the waiter on several occasions where our food was and if he planned on bringing out our kids meal for our 4 year old daughter who was quickly becoming impatient. 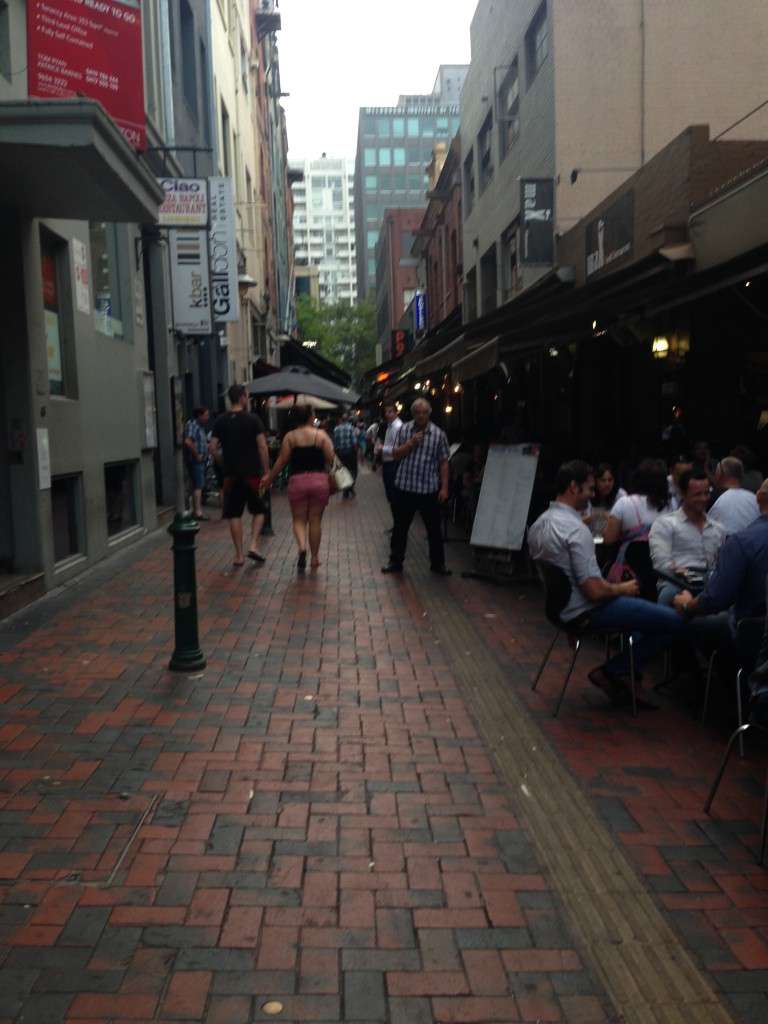 When we arrived for the second time on a Saturday evening, our table was ready for us on the outside front strip. It was a beautiful night and were glad we got a table outside in the fresh air. The only down side is all the tables are extremely close together. The chairs between the tables pretty much touched each other and it was almost impossible to pull your chair out. 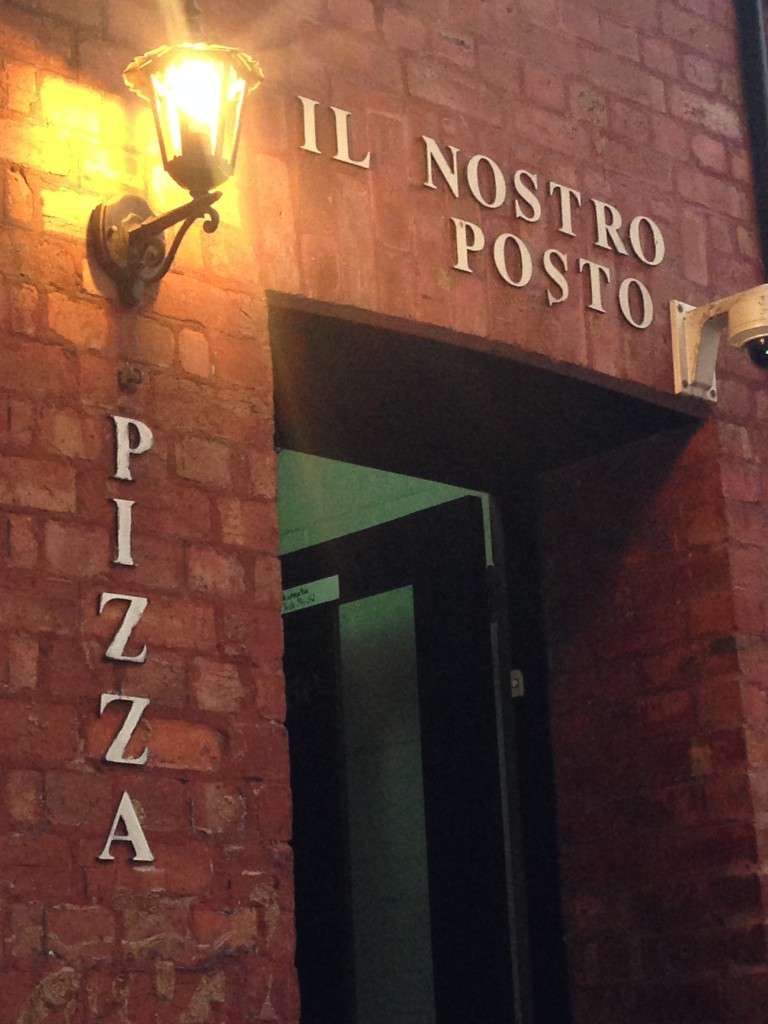 We ordered a few entrees, starting with the marinated olives, caprese salad and the arancini balls. The olives were awfully salty, you could maybe eat two at most. The caprese salad was decent, I personally would have liked more EVOO and the tomatoes were under ripe. 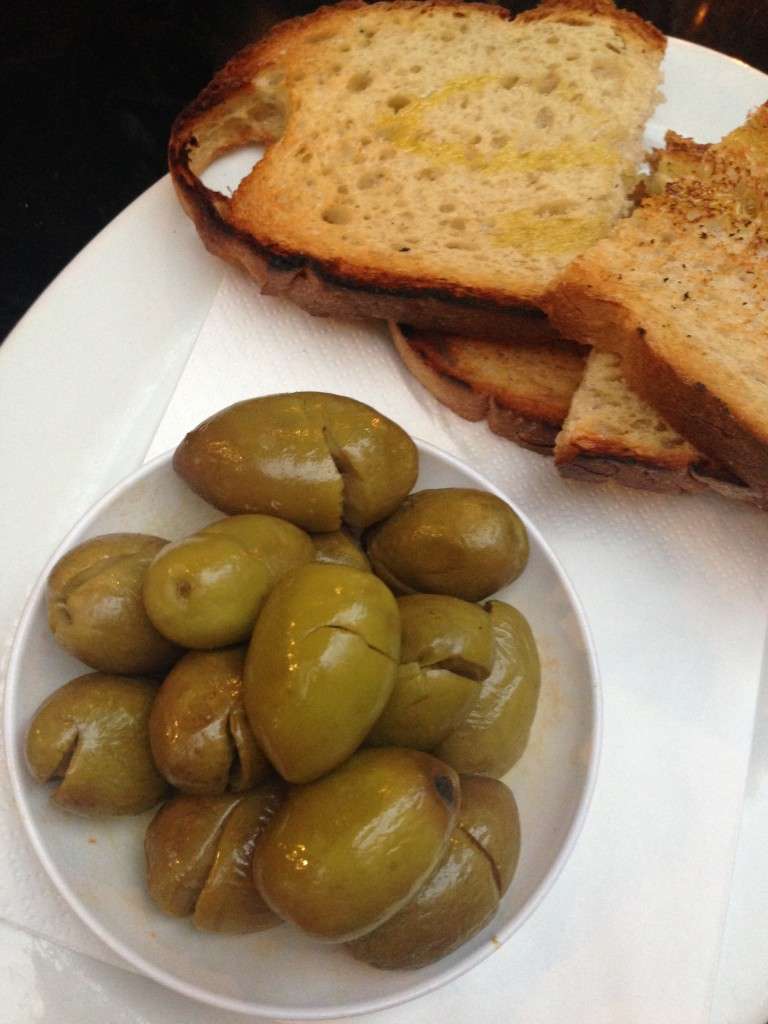 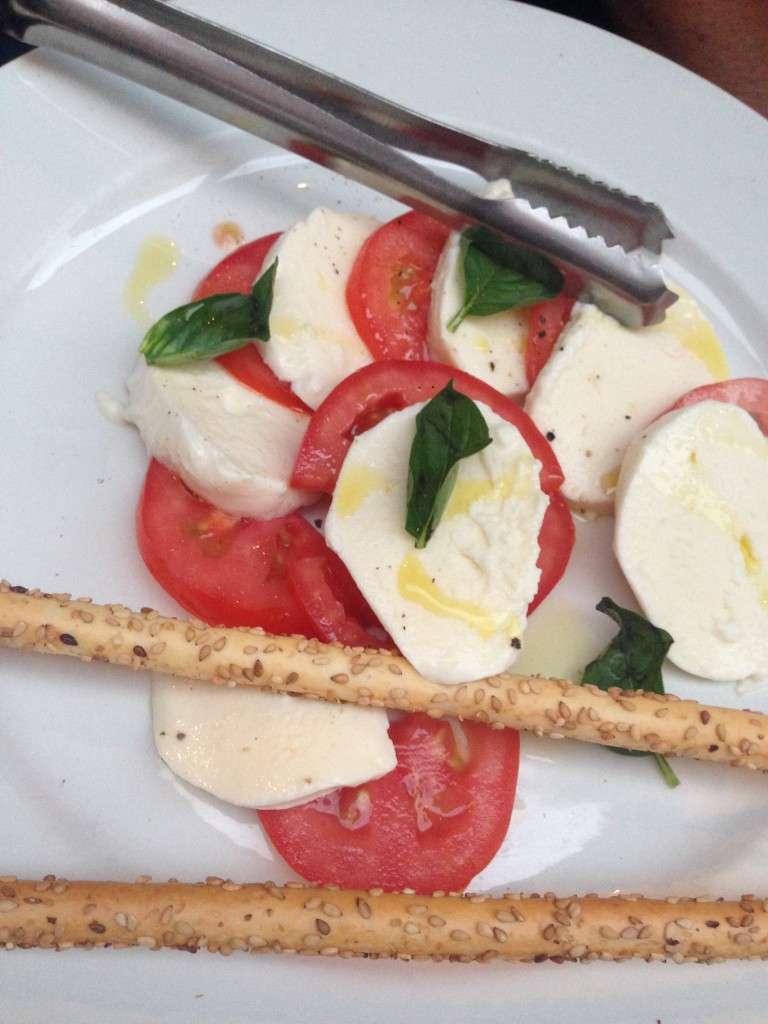 Out of the 3 entrees, the arancini were the most flavoursome. They were large enough that one order of two arancini can be cut in half and split between a table of four. The inside was cooked to perfection with a crusty outer shell. The tomato sauce was decent, but not what you would expect from a restaurant that prides themselves in authentic Italian cooking. 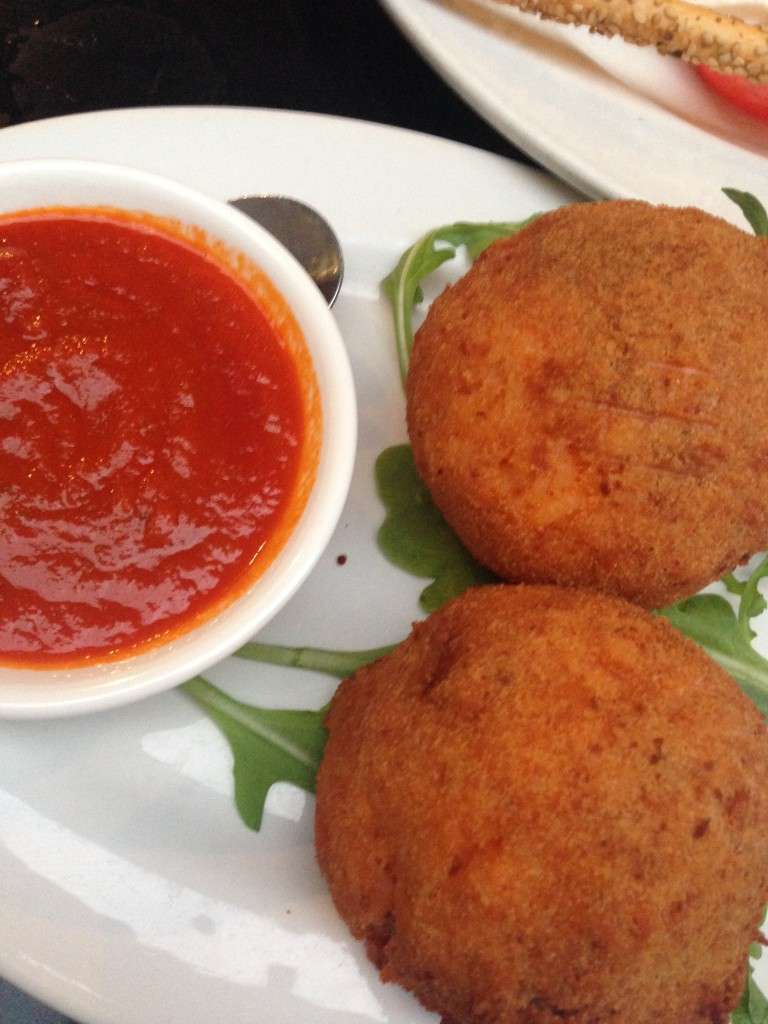 Mains were a bit hit and miss. The calzone with mozzarella cheese and ham was disappointing and inedible. The inside was completely undercooked and full of water. You would think that an Italian restaurant would be able to master this dish, but was a complete fail. 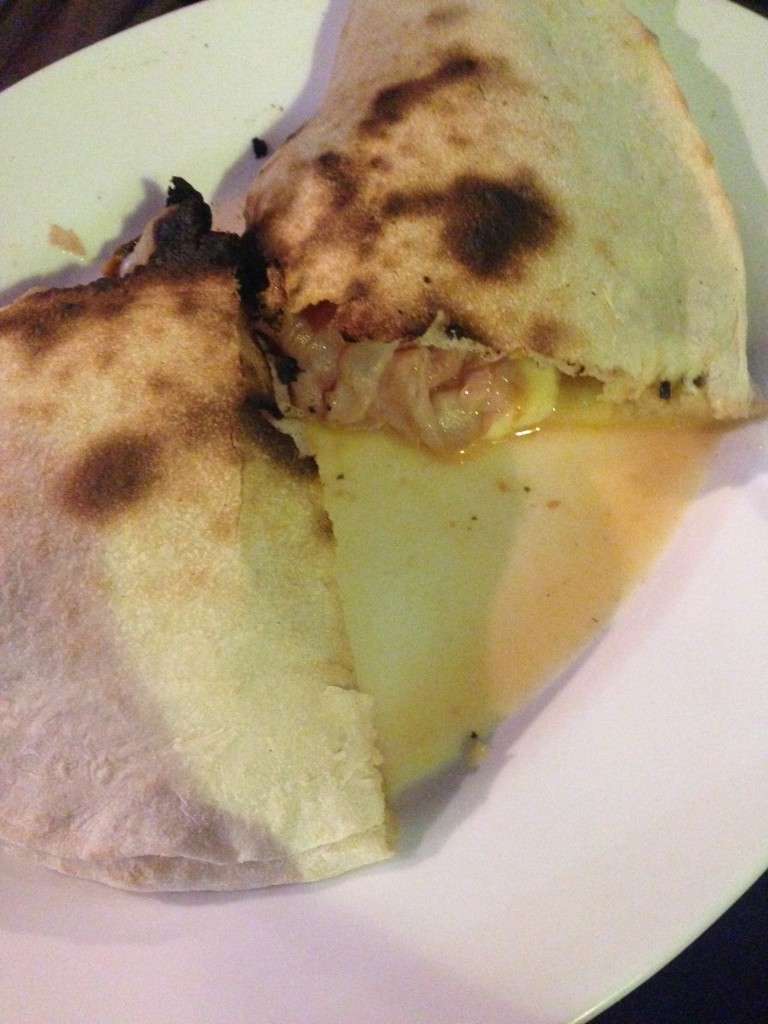 The Cavati dello Chef alla Norma in Tegame (photo below) was a delicious dish. The pasta was cooked perfectly and there was a decent amount of eggplant. The homemade Ravioli was the winner of the night. The pasta was generously filled and the sauce was perfect. Both are definitely worth ordering. 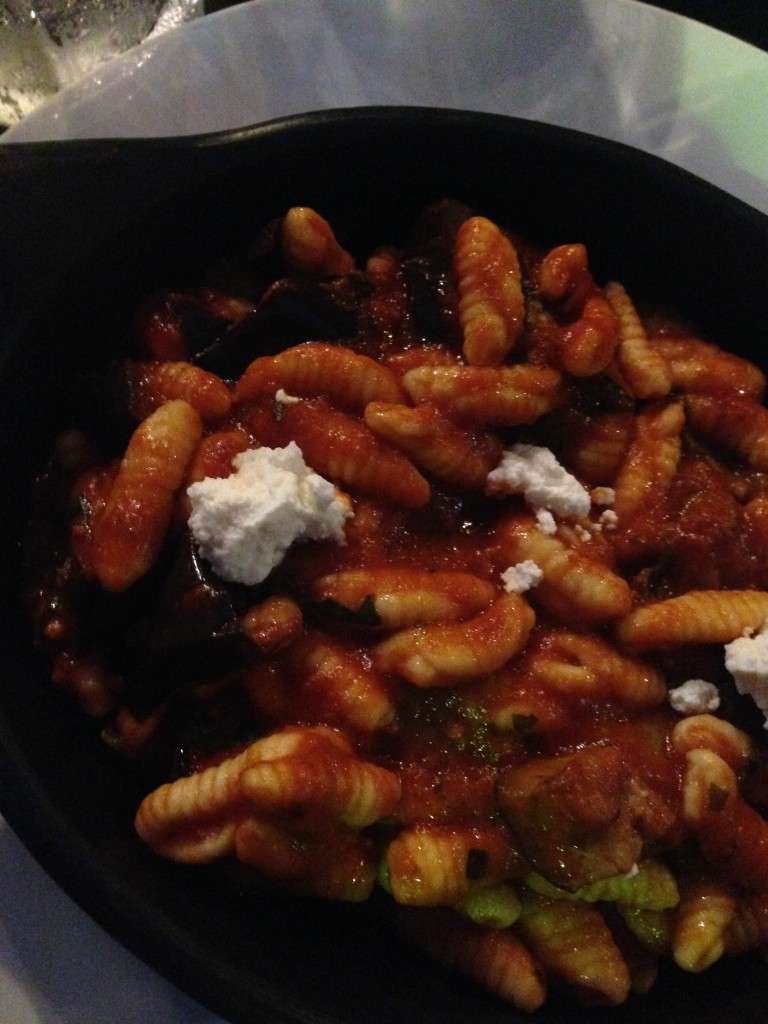 The Paccheri al ragu’ di Agnello had a beautiful lamb ragu, however the pasta was unfortunately undercooked. If the pasta was properly cooked, it would have been a fantastic dish. The food over all is not something you would expect from an authentic Italian restaurant. The price paid does not justify the quality of food received. 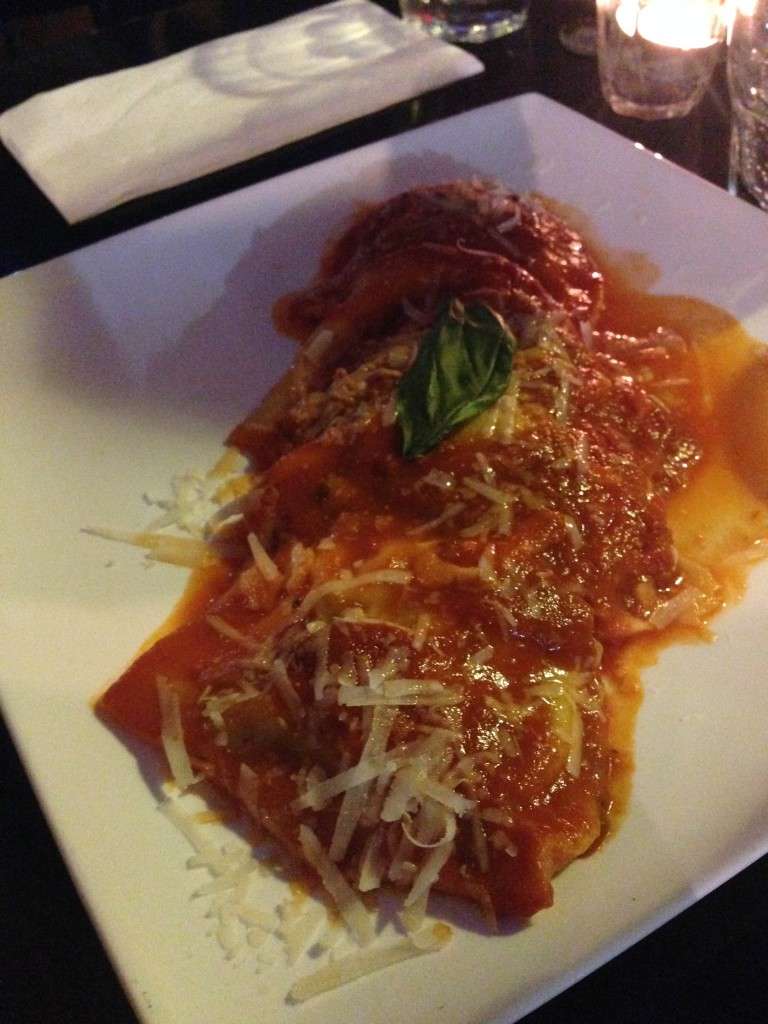 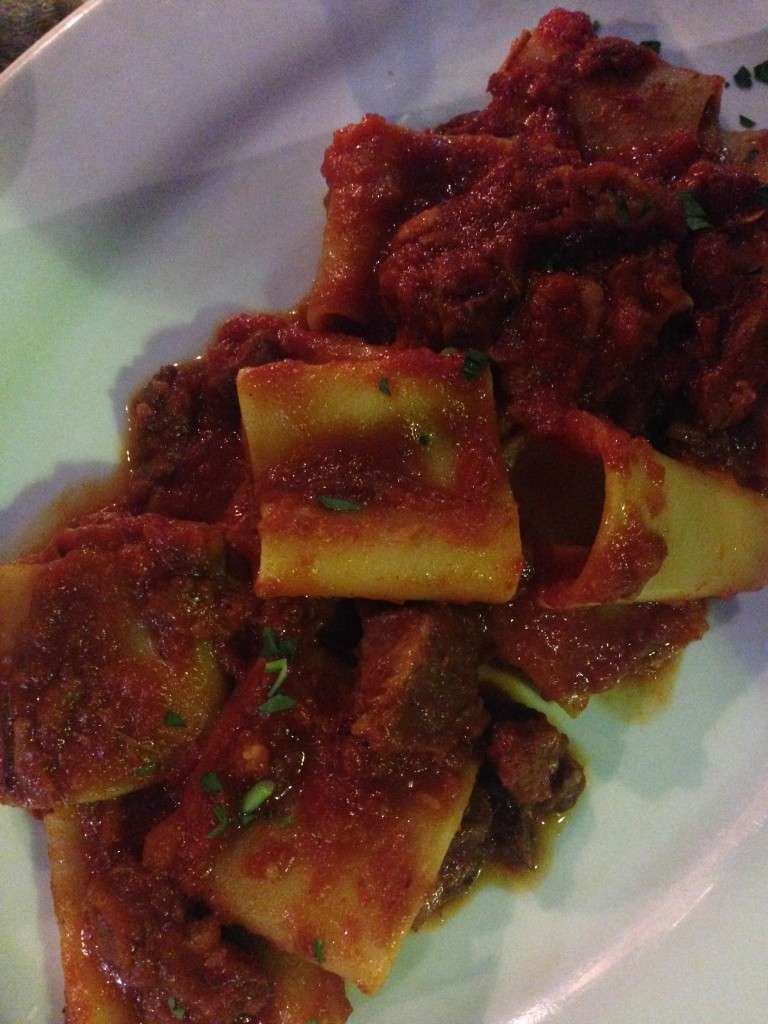 The service was anther downfall for us, it was inattentive and we had to wait long periods of time between getting drinks, our entrees and our mains. We were never asked for refills on our drinks after our entrees were served and couldn’t get the waiters attention to get refills. This left us drinking warm water with our mains.

The location is fantastic, however the service and the food do not live up to the authentic Italian experience expected. We’ve given this restaurant a second chance, and both times were a fail in our books.