Today marked the opening of the retail mecca, Emporium Melbourne. Melbourne has seen a great deal of new retail shops opening over the last few weeks and the newest addition to Australia’s retail paradise is the largest shopping centre hosting the most Australian and international brands all under one roof.

Lonsdale Street was lined with hundreds of eager fashionistas waiting for 9am to role around. A soft opening showcased an official ribbon cutting, street performers, live music and runway shows with glamorous models arriving in horse and carriage. Nearly 170 of the 225 stores are now open with the remaining scheduled to open by August 2014 for the official grand opening.

The Emporium features a ‘cafe court’ on the 3rd floor atrium as appose to a food court with a variety of different independent Melbourne cafes and restaurants, ditching the typical McDonalds and fast food joints to keep the feel high end. The view boasts 20-metre windows with views overlooking the city. 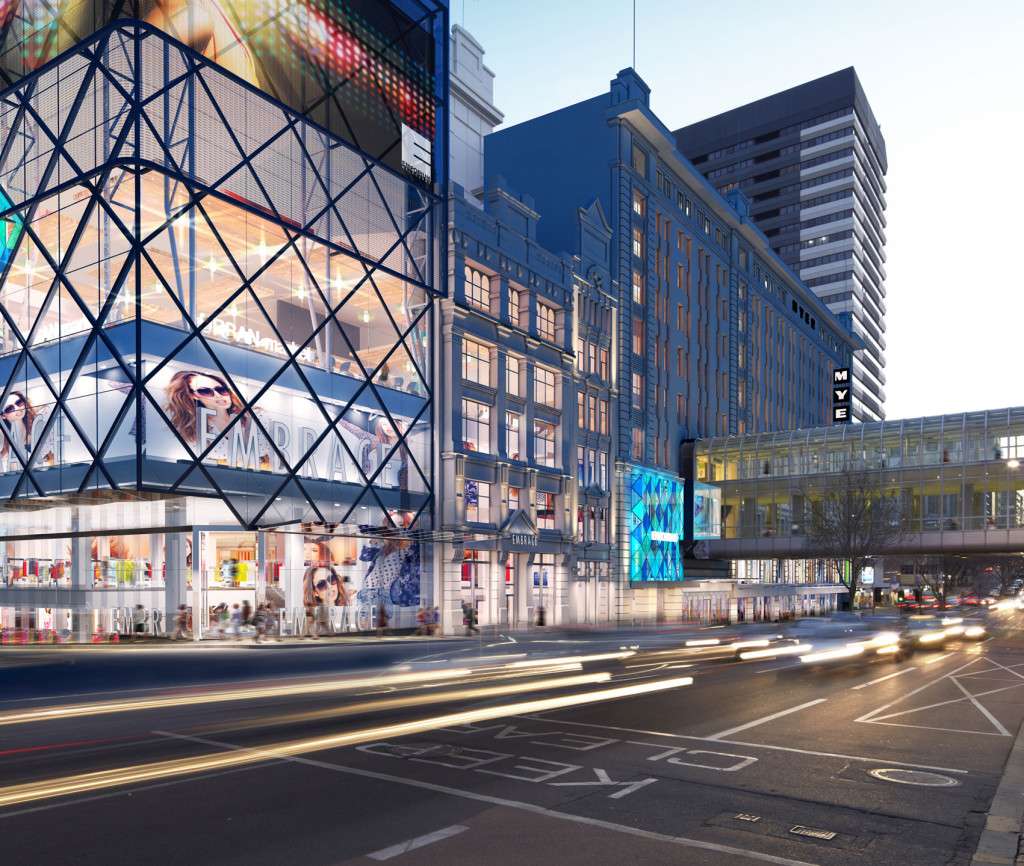 A mix of retailers includes sass&bide, Zimmermann, Jac+Jack, Willow and international retailer UNIQLO. Retails will be spread over a massive area of seven levels, spanning the length of six football fields. Be prepared to spend a day here browsing some of the best designers all under one roof.