Looking for a quick bite on a Saturday morning, we stumbled across Amici Bakery Cafe on Chapel Street. The outdoor area looked quite busy so thought we would give it a go.

After seeing several people sitting outside, we thought it was going to be difficult getting a table for 5 people. However after walking inside, it was virtually empty. It seemed as if they were going for an industrial/farm look, which was a bit confusing. High ceilings with exposed pipes, concrete looking walls, and wooden tables were the main features, however the floor was quite a quite awful brown barn look, which didn’t match the feel of the space. The restaurant itself was quite large, however there was little furniture filling the space which made it feel cold and unwelcoming. 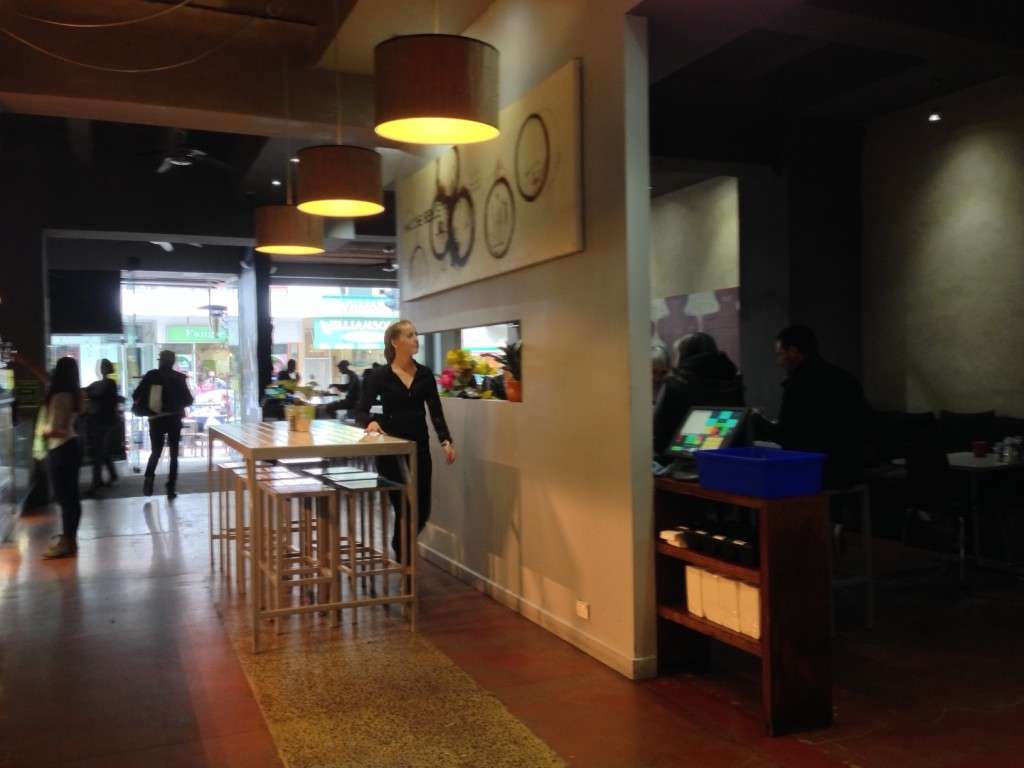 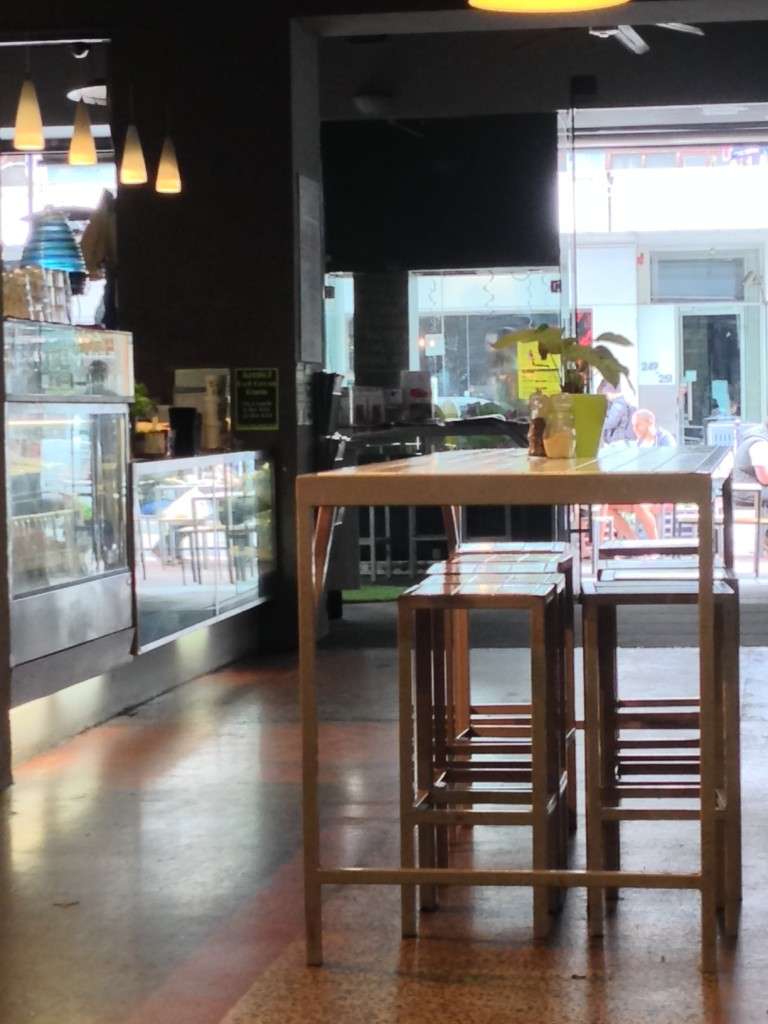 There wasn’t much on the menu to choose from, just a small breakfast and lunch section. I’m not sure if it was because we were there over the Easter break and they had a limited menu, but it seemed quite sparse. 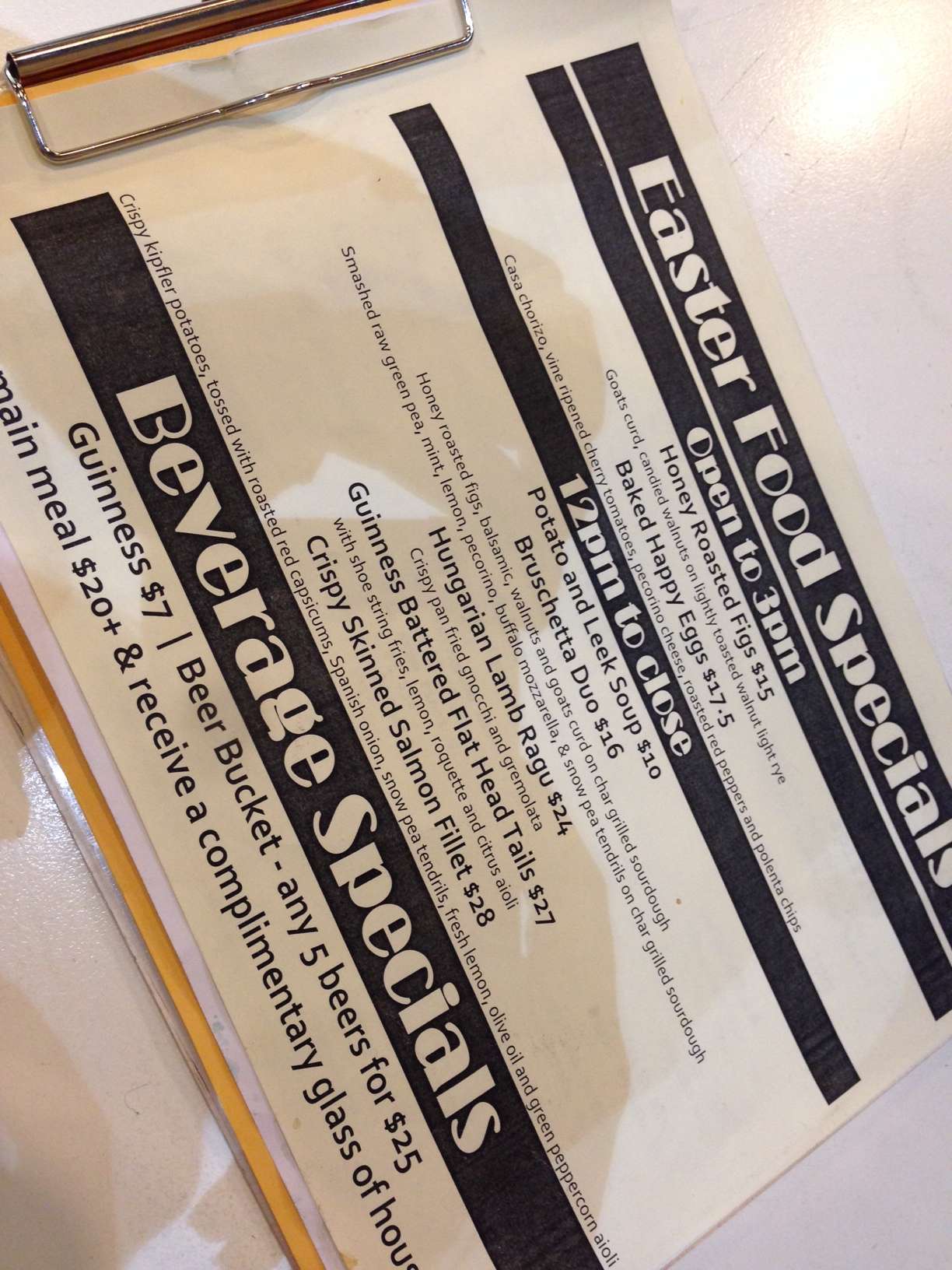 I went with the Quinoa Salad with figs, chicken and walnuts. I was a bit shocked when I instead received a spinach salad with a few pieces of overcooked dry chicken and a sprinkle of quinoa. A bit of a disappointing dish. 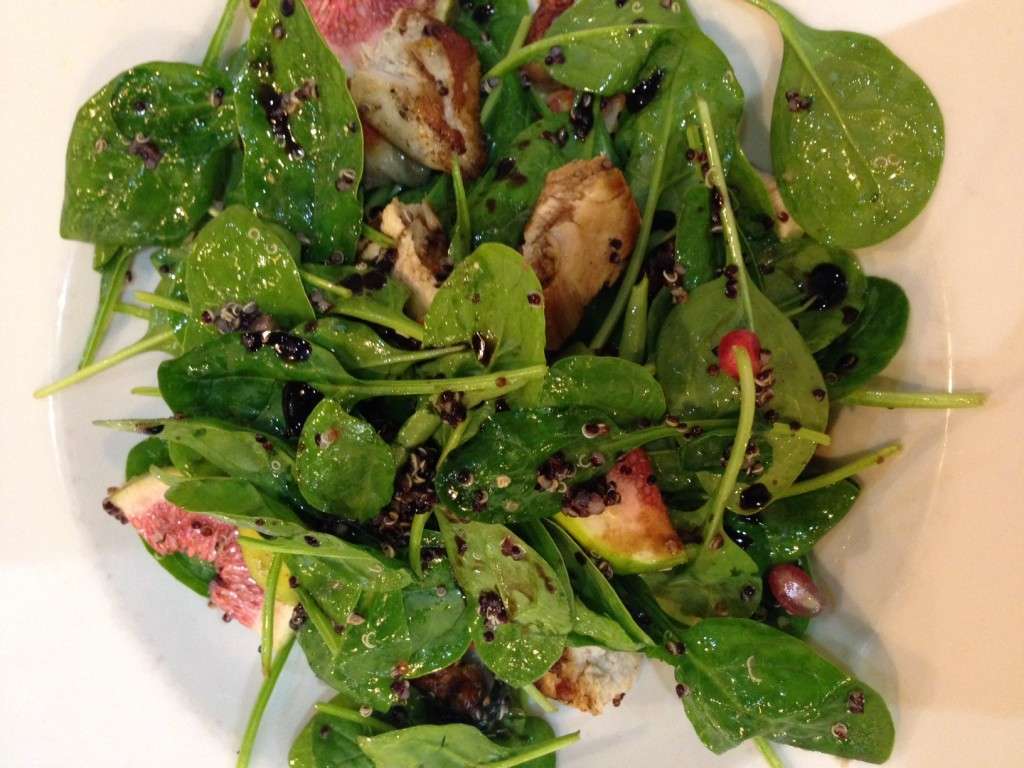 Also ordered were the Two Way Sliders. The meat was tasty however served with a very sweet bun just ruined the dish. The bun was too sweet and the small serve of chips were soggy and lukewarm. Again another failed dish. 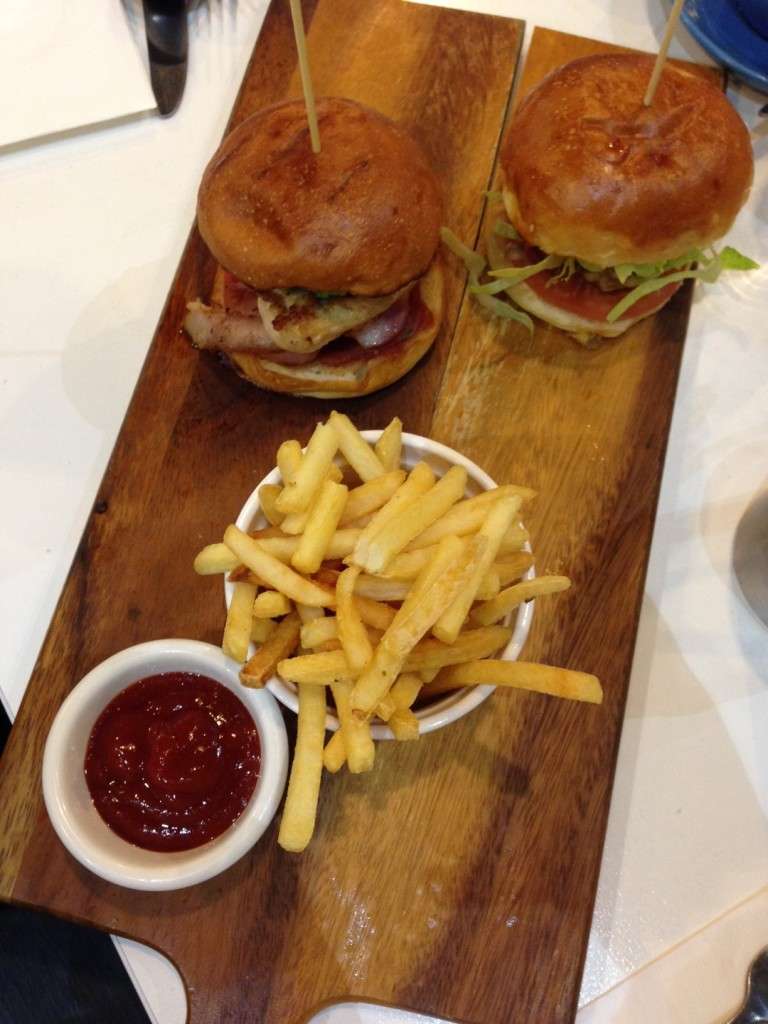 After looking at their website, it shows that they offer a kids menu, however nothing was given to our 4 year old who had to eat just chips as everything else was too big for her to eat.

They do have a beautiful arrangement of baked goods at the front entrance that did look more appealing that the food we were served. We probably should have just stuck with the baked goods on this occasion. 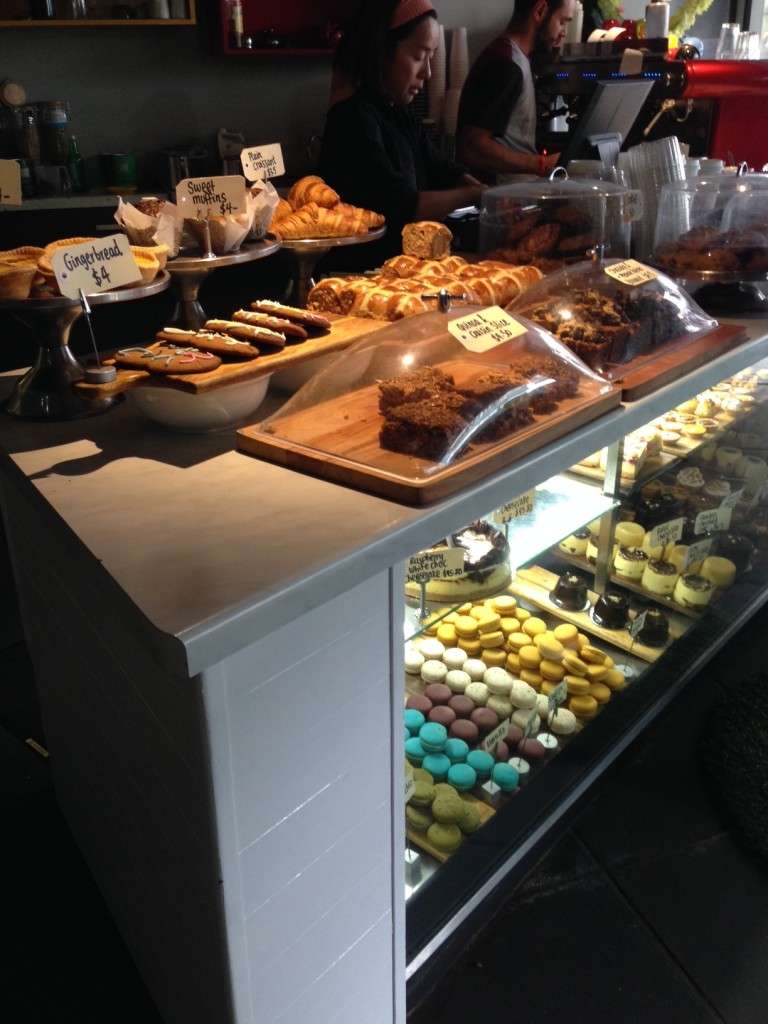 The service was quite average and inattentive, especially for the restaurant not being very busy. We were asked for our coffee orders soon after sitting down, however were never given any water or asked for additional drinks once our food came. There was no real interaction with the staff, which added to the unwelcoming atmosphere.

Overall, we were a bit disappointed with the experience at Amici Bakery Cafe. Will we give it another go? Probably not.