Located down the streets of Chapel St., this hidden gem is the second of the Third Wave Cafe family to pop up in Melbourne. With their first location in Port Melbourne, which we had visited months before, it was time to check out their newest location in Prahran.

We booked an early table since we had the little one with us, and arrived to an empty restaurant. I was a bit surprised since the last time we visited the Port Melbourne location, it was fully booked. We took our seats next to the large windows and within a short time, the space started to fill with guests. There isn’t much of a view, other than the gym (which makes you feel even more guilty when indulging in an overload to BBQ and yummy milkshakes!) 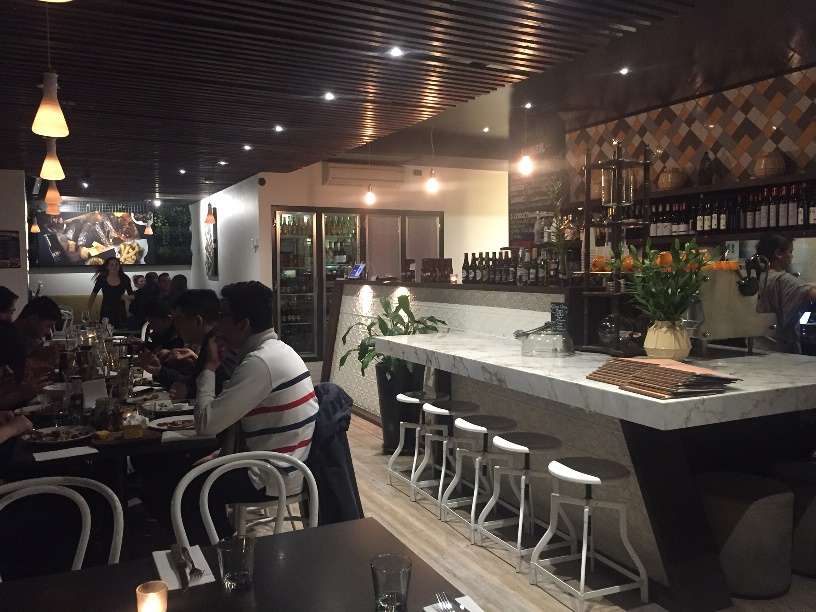 The interior space is small with only a hand full of dark wooden tables and modern white chairs and bar stools. The marble feature bar and greenery accents throughout the space give a welcoming and clean vibe. 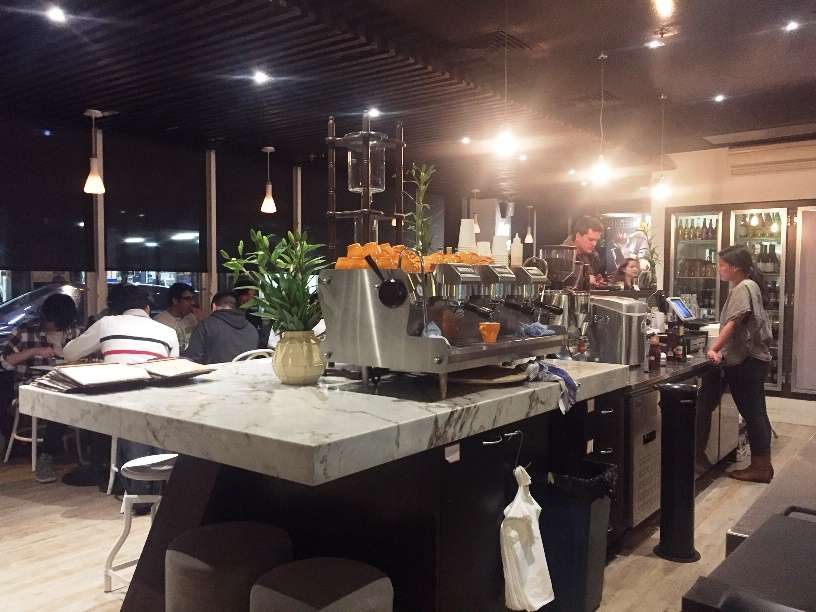 The service was friendly, however a bit slow. Considering we were the only table there for a good 30 minutes, it took a while to get our drink orders and water brought to the table.

The menu is quite impressive with a massive range of American BBQ style dishes to choose from. The kitchen team try to source as much local produce as they can, and also work to create dishes including Gluten Free, Dairy Free, Vegan, Vegetarian and Paleo for the growing popularity.

We all know American’s love their BBQ, and the team here have perfected their meats. Although I am not the biggest meat lover, their ribs (in particular) were AMAZING! All dishes are simple and cooked with their own Third Wave sauces.

To keep things simple for our little one, we ordered her the ‘Smoked Mac and Cheese’ which is a spin on the classic Mac & Cheese, which they have smoked with Hickory Wood and added house smoked crispy bacon to give it a bit of a kick. It’s safe to say there wasn’t any left over when she was done! 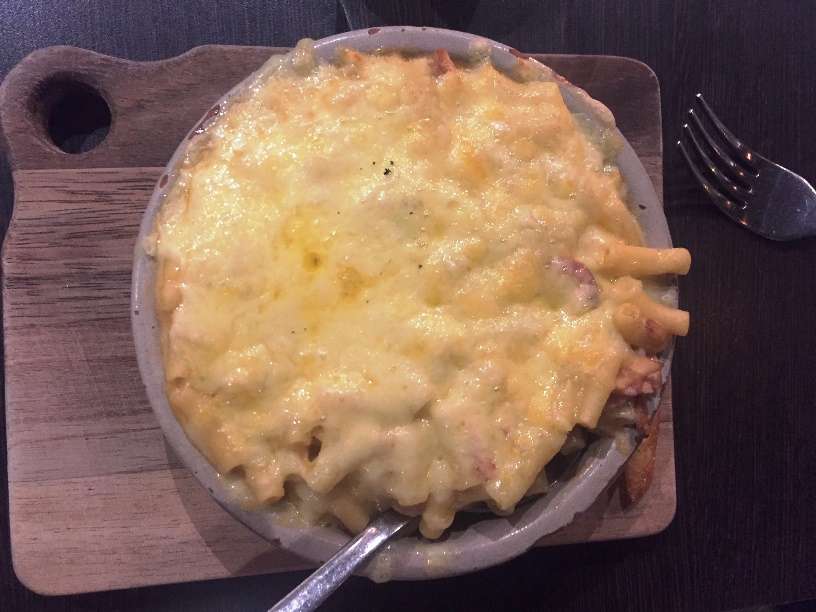 We ordered a few starters while we waited for our much anticipated ribs to arrive. First out were the ‘Oink Balls’ which were pork meatballs wrapped in streaky bacon (my fav!), which have been smoked and grilled. 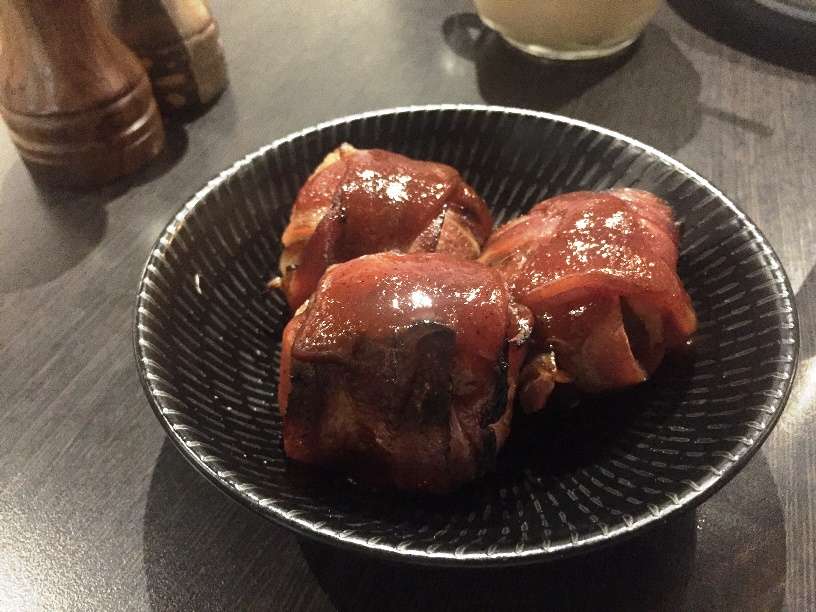 Next were the ‘Spicy Chicken Wings’ and ‘Bacon Candy’. The spicy chicken wings are marinated for 24hrs, smoked then grilled with their signature Que You Hot BBQ Nectar. They were juicy and not overcooked, which I find most places do. The Bacon Candy is streaky bacon brushed with maple syrup, drizzled with organic brown sugar and chilli. It’s similar to a Jerky, but so much more tasty!

Unfortunately the one thing we came for I didn’t get a photo of! By the time it got to the table, we were so deep in conversation I completely forgot to take a photo! I will definitely be heading back to get a few snaps! However, they were very similar to the meats we had at the Port Melbourne location. You can check out all the details here!