The 2015 Sydney Film Festival is back this June showcasing a wide range of films, documentaries, short files and animation from around the world as part of the Sydney Film Festival. Sydney’s screens will light up with a number of venues throughout Sydney showcasing the event including the State Theatre, Event Cinemas George Street, Dendy Opera Quays, the Art Gallery of NSW, the Hayden Orpheum Picture Palace in Cremorne and the Skyline Drive-In Blacktown. 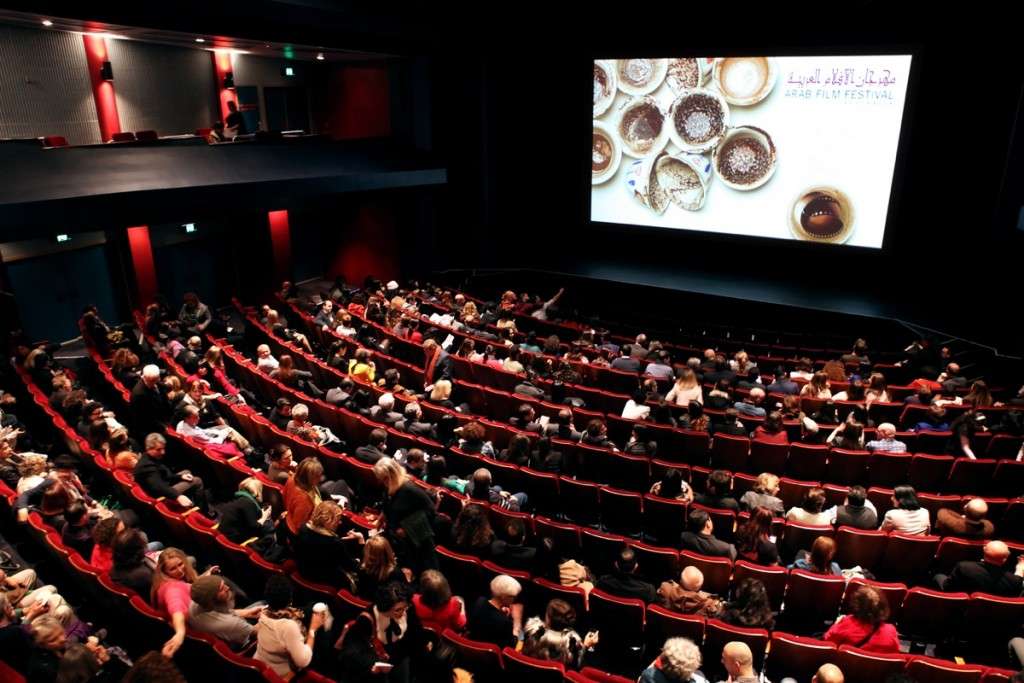 The main event during the festival is the Official Competition, where a judging panel of five Australia and international filmmakers award one lucky artist a cash prize of $60,000.