I thought it was finally time to check out one of Neil Perry’s restaurants, and being Italian, I figured Rosetta’s would be the perfect place to start. I wasn’t blown away like I anticipated, there was something lacking and no wow factor for me.

The decor brings you back to a Victorian era with high back velvety chairs in the restaurant, yet a more modern feel outside with lounge couches and outdoor wicker furniture. We arrived around 7:30pm with no reservation and were lucky enough to get a table at 8:30pm outside. It was a beautiful night so we jumped on the opportunity. I found the exterior much more laid back and comfortable than the interior of the restaurant which seemed a bit stuffy.

Their menus are vibrant colours of yellow and pink to match the waiter’s shirts and a very simple layout from antipasti, pasta, mains and desserts selections.

We were brought some bread sticks and buns with some very tasty oil, while we were looking at the menu. The wine list was smaller than I anticipated it to be for a fine dining establishment. There wasn’t much to choose from and decided to go with an Italian wine (which was a bit too fruity for my likely). 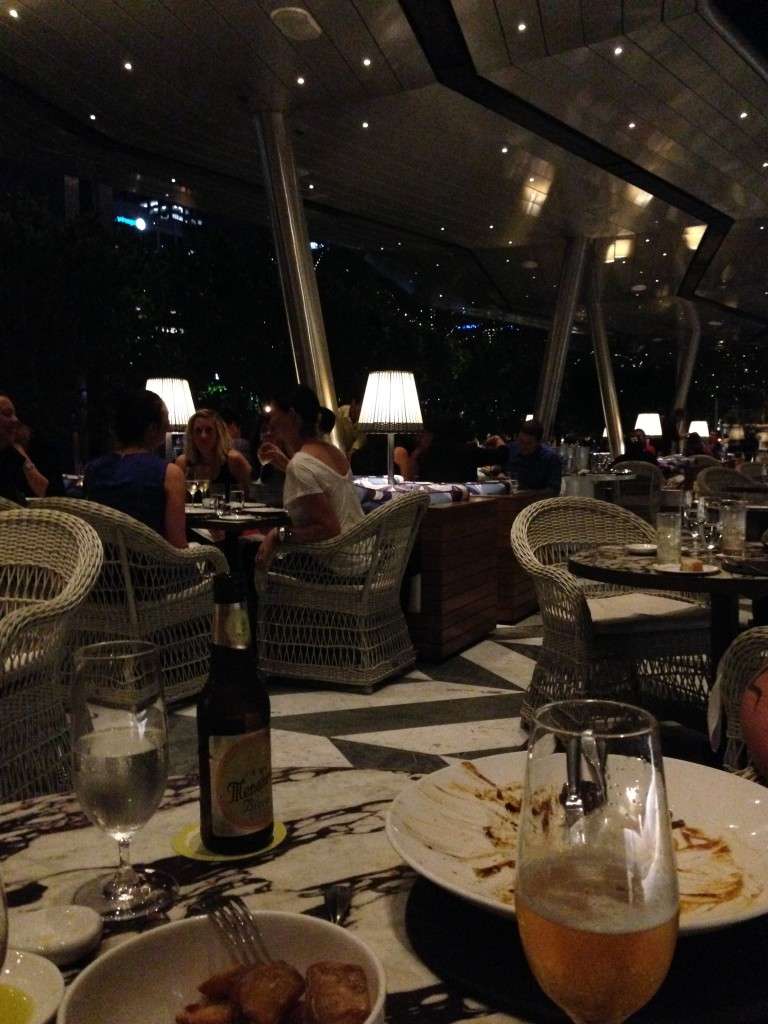 We started with the Polette al forno (meatballs, oven baked in tomato sauce). They were rather juicy and full of flavour, just like the ones my Nonna use to make back in the day. There were three in one serve, and there was enough sauce left over to dip our bread in. 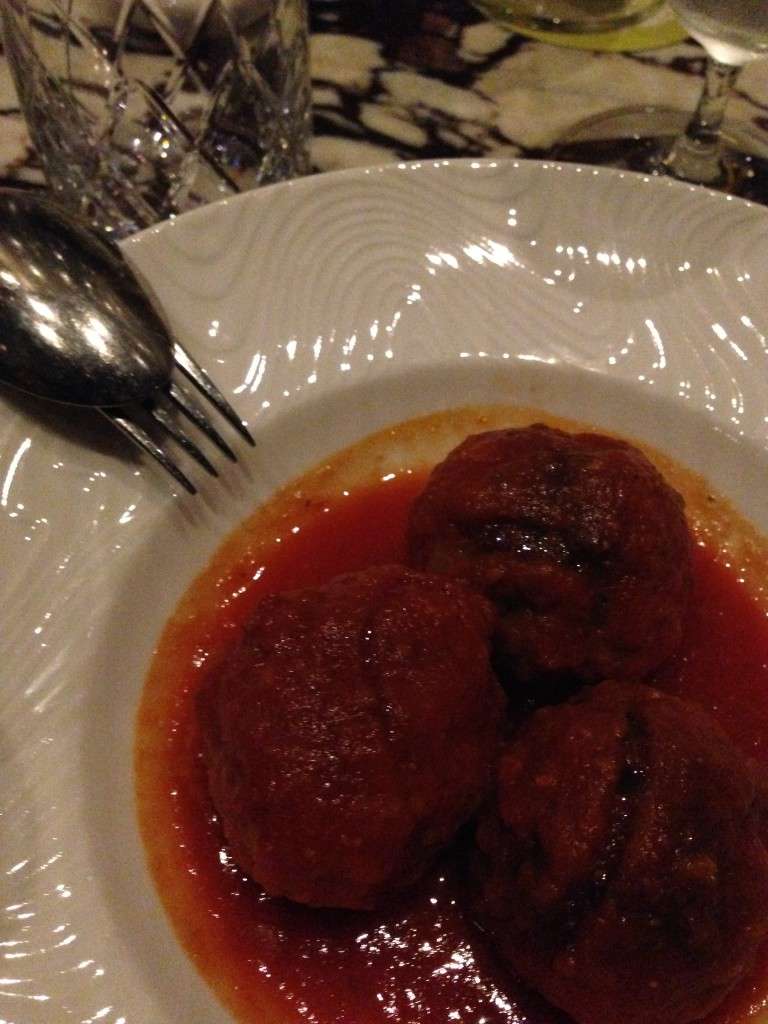 Next up were mains. I went with the Pappardelle Ragu Bolognese which was full of flavour, however very simple. There was no presentation with the dish at all. It looked like the pasta was just slapped down on the plate with an overloaded amount of meat and sauce on top. Tasty, but was a bit too simple for the price charged.

They had a beautiful venison dish on special which was an easy pick. It was cooked to perfection and was full of flavour. If you’re not a fan of rare meats, this wouldn’t be a dish for you. The waiter does let you know that the dish is cooked rare to bring out the flavours of the meat.

Since mains aren’t served with sides, we added some crispy potatoes with rosemary which were divine. They had just the right amount of spice and were perfectly crispy, exactly how I like them.

With the exception of the venison, everything was very simple and dishes that could very easily be made at home. I wasn’t wowed by the food at Rosetta. There was something lacking that just hasn’t done it for me. I found the service a bit cold, almost like it was an privileged to be served by the staff here.

I understand this is a Neil Perry restaurant, however the food should live up to the price tag associated with it. 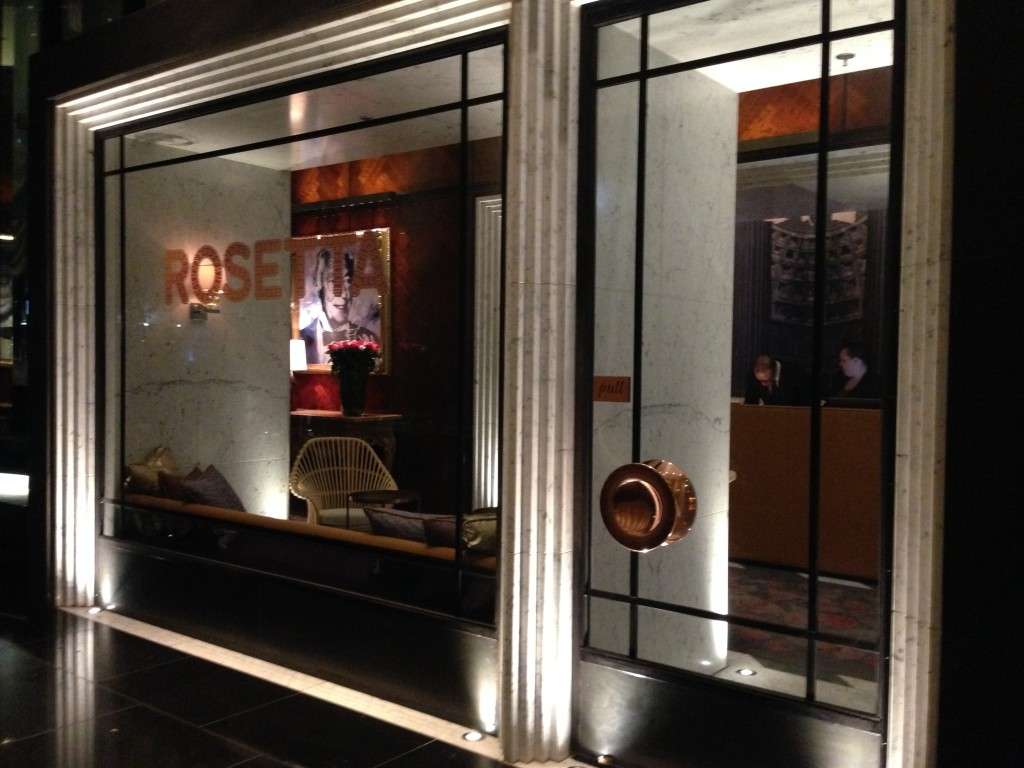 Would I give Rosetta a second chance? At this stage probably not. The food was a bit too simply and lacked any imagination with the presentation.