On our last night out in San Francisco, we were after something that was close to the hotel and delicious. Our concierge had recommended Chinese restaurant, Fang, located next to the hotel. This is the second restaurant opened by Chef Peter Fang (the first being the House of Nanking in North Beach).

I called to make a booking for our group of 8 and was told it wasn’t busy and we could just walk in. Having never been before, I didn’t know what to expect until we arrived to a full restaurant and were told to wait.

The restaurant is quite large with both a main and lower level dining room. Red accents follow through from the back lit bar to the oriental lights hanging from the ceiling. I feel they are trying to give a more formal dining experience with decor, however failed with the service. 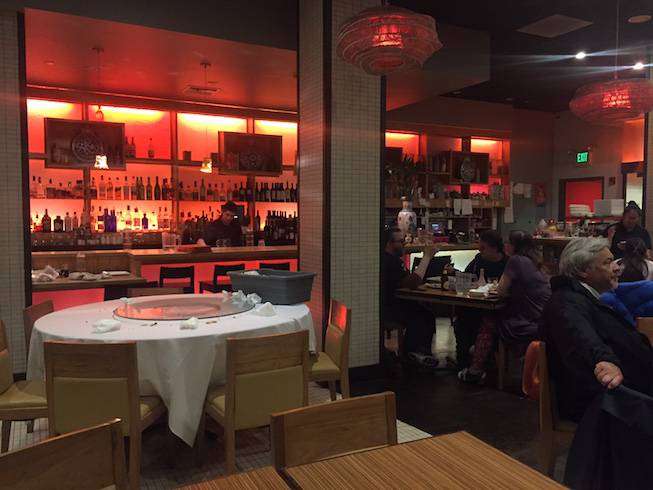 We walked into the restaurant with a hand full of tables free, which were all dirty and a line up of people waiting to be seated. A short while later we were finally seated in the back corner of the restaurant with cutlery and glassware for only 3 out of 8 of us. I had to ask 3 times for water glasses, which never arrived. I had to go up to the bar myself and get more so that we could have something to drink while we waiting for our waiter to come serve us. 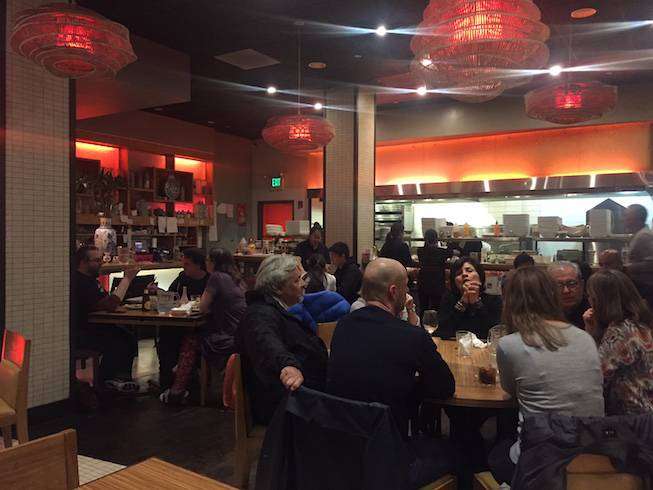 As the restaurant is BYO, we had brought in a nice bottle of wine to enjoy on our last night. The staff must not have been happy with this as they refused to bring us wine glasses. After 30 minutes of waiting for someone to come to the table, I had to go to the hostess and ask if someone was planning to come serve us. Soon after Chef Peter Fang came to the table and served us. So after waiting almost an hour with no wine glasses and still haven’t ordered, we weren’t off to the best start.

Chef Peter Fang had recommended we leave the choice up to him and he would bring out a selection of his signature dishes for us to enjoy. I wasn’t quite sure what to expect since I know some waiters try to over cater, bringing the price up significantly compared to what you would have ordered on your own. 7 courses later, I was a bit weary on what this feast was going to cost us. Much to my surprise, it was only around $30pp. 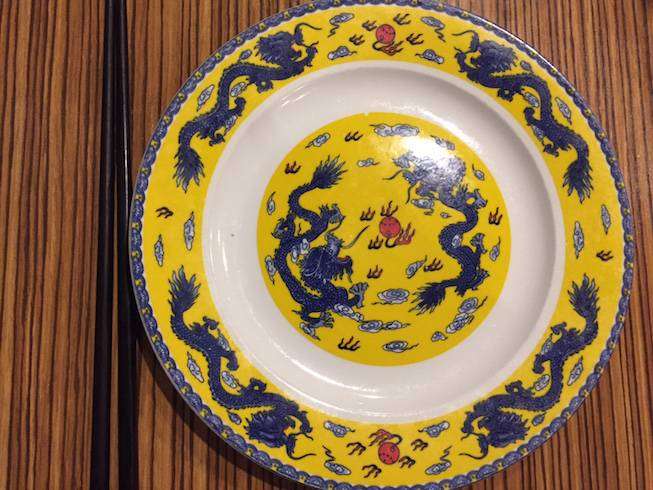 The menu focuses on modern and authentic Chinese cuisine, with dishes changing seasonally to ensure the freshest ingredients are used. Shortly after Chef Peter said he was going to organise the menu, the dishes started to roll out. In no particular order we had: 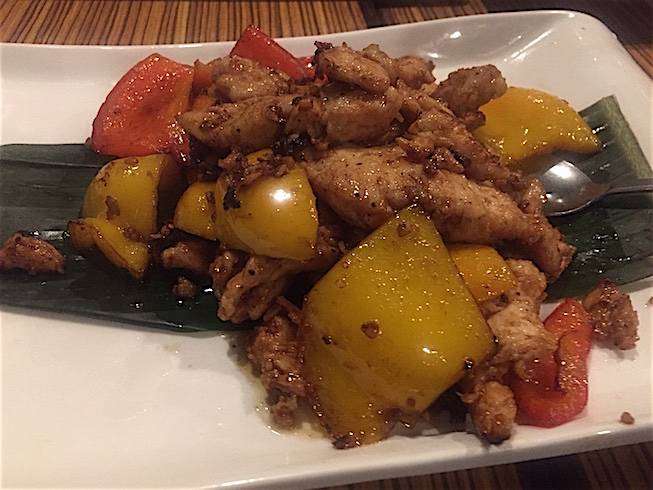 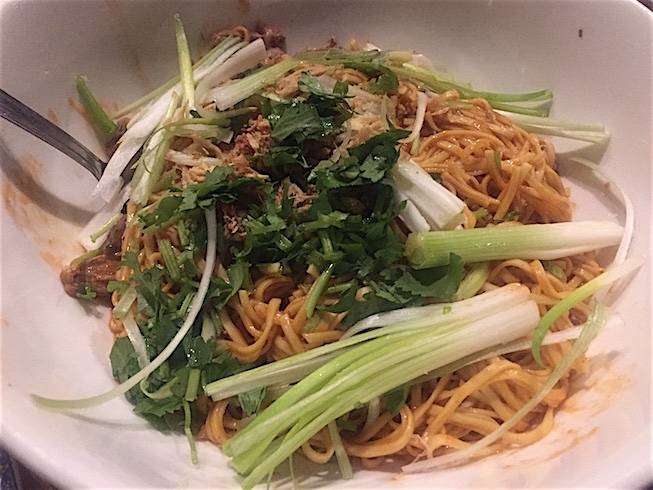 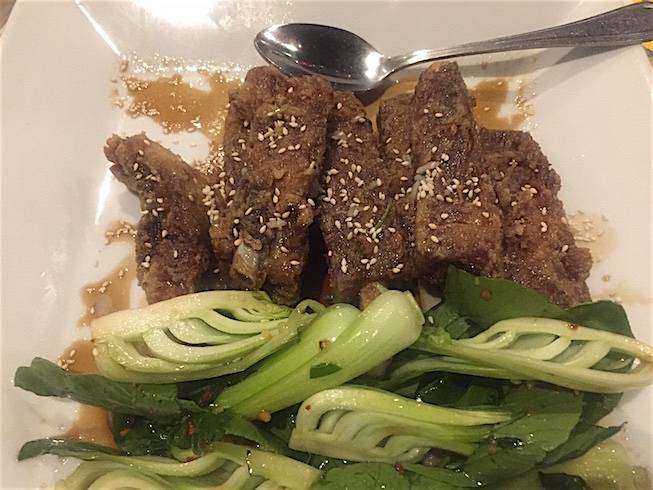 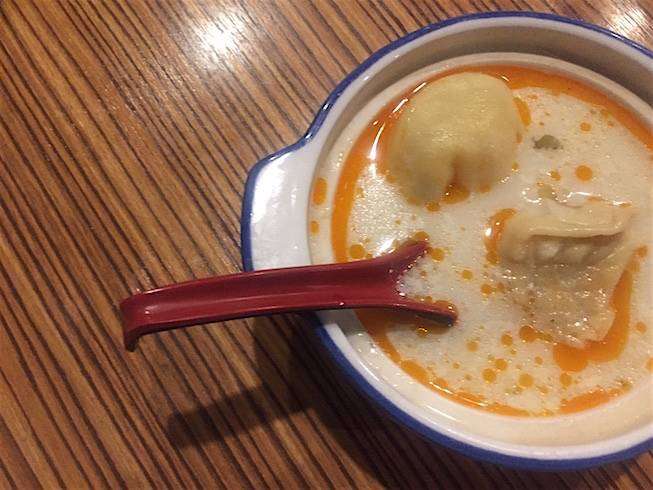 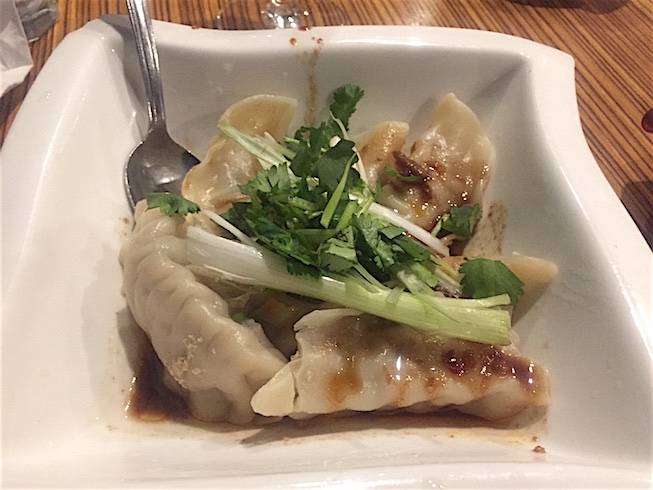 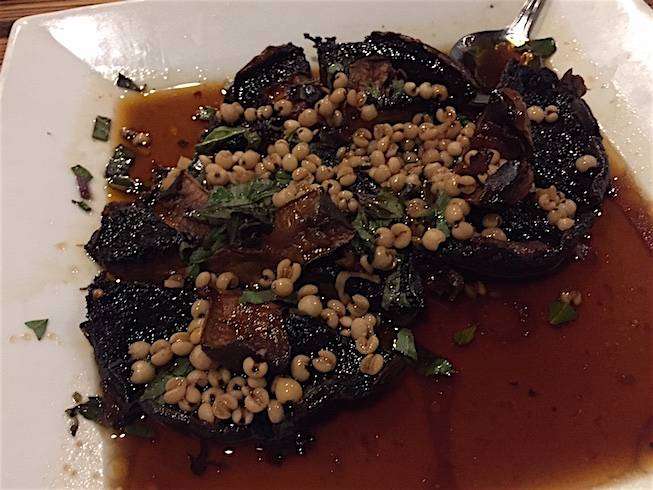 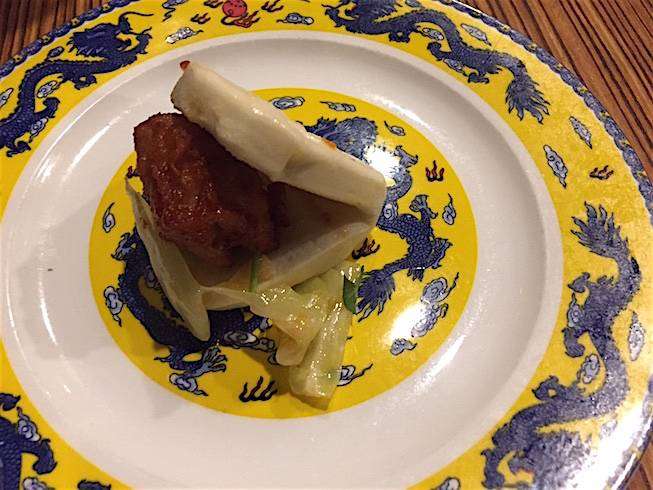 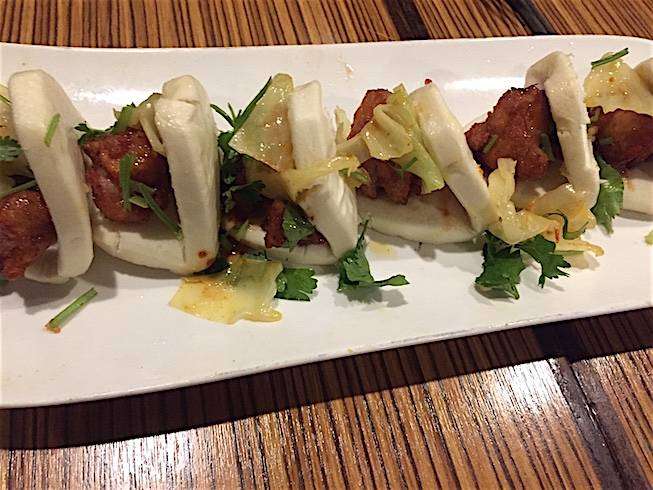 The food was definitely delicious, full of flavour and used fresh ingredients, however the service was so horrible, I doubt we will be heading back.